Public meeting Thursday on future use of Twining Valley property 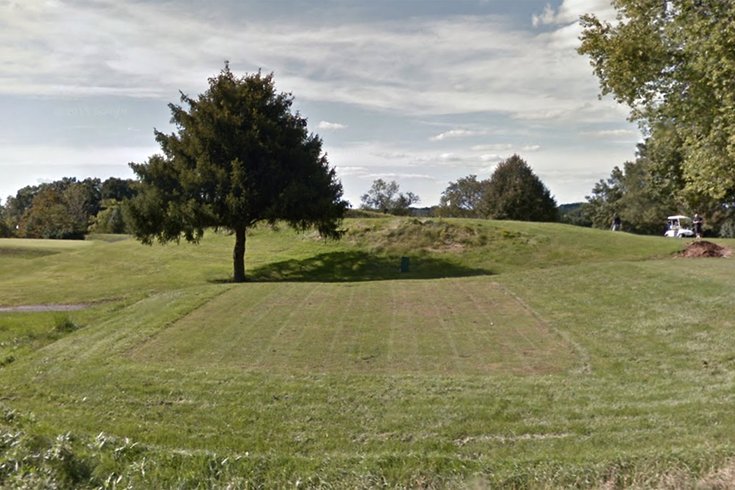 A meeting to solicit additional public input on the future use of the Upper Dublin Golf & Fitness Club property will be held next week.
The meeting, which will be held at 7 p.m. on April 16 at Chelten Baptist Church, 1601 Limekiln Pike, Dresher, follows a February survey that went to about a quarter of the households in the township to seek suggestions regarding the future of the 105-acre property. The township owns the land, but the 18-hole golf course and fitness club is managed by a private company. Many residents know it better as the Twining Valley Golf Course and Fitness Club, its former name.
More than 40 percent of the surveys were returned, according to the Twining Valley Land Use Feasibility Study Committee.
Funding for the project was provided by the Pennsylvania Department of Conservation and Natural Resources.
The survey results and a project update will be provided at the meeting.
Questions regarding the meeting or the project can be directed to Derek Dureka, director of Upper Dublin Parks and Recreation, at 215-643-1600, ext. 3239, or ddureka@upperdublin.net