Ahead of Super Bowl LIV, tune into Animal Planet at the South Philly bar 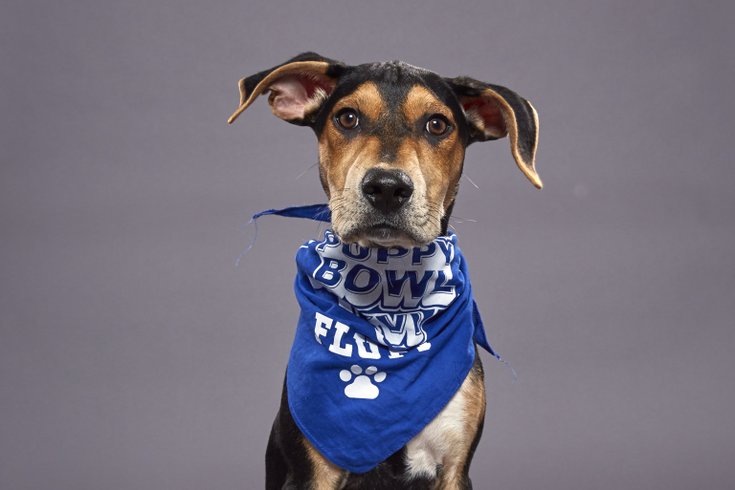 This year's Puppy Bowl on Feb. 2 features Coach, a dog from Morris Animal Refuge in Philadelphia. You can watch him play during a viewing party at Devil's Den in South Philly.

Before football fans tune into Super Bowl LIV on Sunday, Feb. 2, animal lovers get to watch their own spectacle.

Puppy Bowl returns to TV screens at 3 p.m., with pre-show coverage starting an hour earlier. Ninety-six puppies are competing in the adorable game – making it the largest Puppy Bowl yet.

From 3 to 6 p.m., Devil's Den in South Philly will host a viewing party with food and drink specials. The event will benefit Morris Animal Refuge, an animal shelter in Philadelphia that dates back to 1858.

While cheering on Team Ruff and Team Fluff, guests can enjoy hot dogs and other game day foods, plus beer, hard seltzer and cocktails.

Devil’s Den will donate 20% of the proceeds from each speciality food item sold. The three speciality hot dogs will be $5 each and include The Chihuahua topped with jalapeños, corn queso fresco and chipotle aioli; The American Bulldog topped with bacon, barbecue sauce, fried onions and American cheese; and The Siberian Husky topped with Swiss cheese, Russian dressing and sauerkraut.

Other food items benefitting the animal shelter will be Meow Mix made with Goldfish, Swedish Fish and pretzels; chicken nuggets with dipping sauce; and Puppies in a Blanket, beef hot dogs wrapped in puff pastry served with honey mustard.

As for drinks, $1 from certain SweetWater Brewing Co. beers and vodka cocktails will be donated. Check out the list below.

There will be a general donation based off all Kiki Vodka sales, too.

And if you're not sure which Puppy Bowl team to cheer for (honestly, they're all winners), Team Fluff has a local connection. On the team is Coach, a hound mix from Morris Animal Refuge.