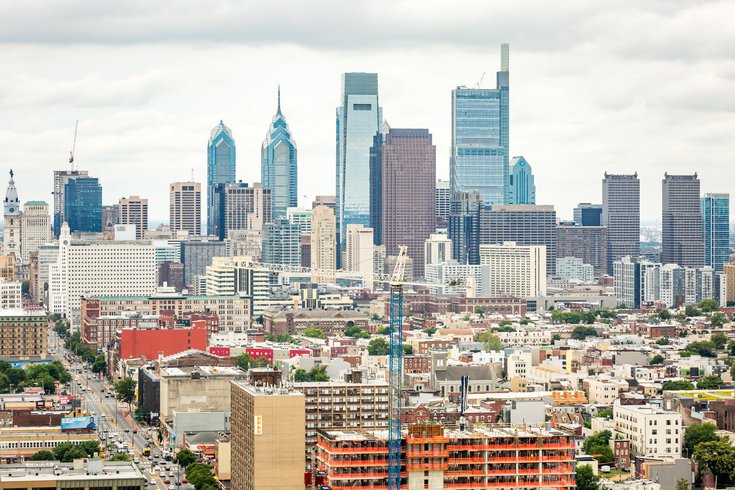 Trident Mortgage Co. agreed to pay $24 million to settle claims that it failed to provide lending services to neighborhoods of color in Philadelphia; Camden, New Jersey; and Wilmington, Delaware.

Trident Mortgage Co. must spend $20 million to increase access to credit opportunities in the Philadelphia metropolitan area as part of a settlement to resolve lending discrimination claims in Pennsylvania, New Jersey and Delaware, the U.S. Department of Justice announced Wednesday.

The DOJ called the $24 million agreement, which also includes a $4 million civil penalty, its second-largest redlining settlement in history. Redlining is an illegal practice in which lenders avoid offering credit services to residents in certain neighborhoods because of the race of the people living there.

Trident, which is owned by Warren Buffet's Berkshire Hathaway HomeServices, was accused of failing to provide mortgage lending services to neighborhoods of color in Philadelphia; Camden, New Jersey; and Wilmington, Delaware from at least 2015 to 2019.

Lawsuits were brought by the attorneys general in Pennsylvania, New Jersey and Delaware. They claimed Trident concentrated its offices in majority-white neighborhoods and avoided marketing to neighborhoods of color. The company's employees were accused of exchanging emails containing racial slurs and referring to communities of color as "ghetto." One email included a photo of a Trident manager posing with a Confederate flag.

Of the $20 million the company must invest in credit opportunities, $18.4 million must be spent on subsidies for potential homebuyers in communities of color. The rest must be spent on advertising and outreach, consumer financial education, and the development of community partnerships to provide services boosting access to residential mortgage credit.

Since Trident is no longer lending, it must contract another firm to distribute the subsidies. That company must have at least four offices located in minority neighborhoods in Philadelphia, Camden and Wilmington and four officers dedicated exclusively to lending in those areas.

Although the Fair Housing Act banned racial discrimination in the mortgage market in 1968, the issue has persisted.

It's particularly prevalent in Philadelphia, where white residents received 10 times more conventional mortgage loans than Black and Latino residents in 2015 and 2016, Reveal News reported. One resident with a college degree from Northwestern University, a good credit score and a $60,000 job was rejected by an independent broker in 2016 because her income was not deemed consistent. Even after she gained a full-time job at the University of Pennsylvania, where she managed a $1 million grant, she was rejected.

Philly's communities of color also have suffered from "reverse redlining" – when Black and Latino borrowers are sold mortgages with excessive fees and unreasonably high interest rates.

In 2017, the city filed a lawsuit against Wells Fargo for allegedly using this practice. Wells Fargo settled the suit with a $10 million payment in 2019. The money was earmarked to help homebuyers making 120% or less of the city's median income cover down payments and closing costs.

Many Philly neighborhoods also lack access to traditional banking services in general, which means many residents don't have savings accounts and can't access the loans they would need to start a small business.

That's why City Council voted in March to create the Philadelphia Public Financial Authority, which will collaborate with private lenders to provide letters of credit. It's also seen as the first step toward the creation of a municipal bank.