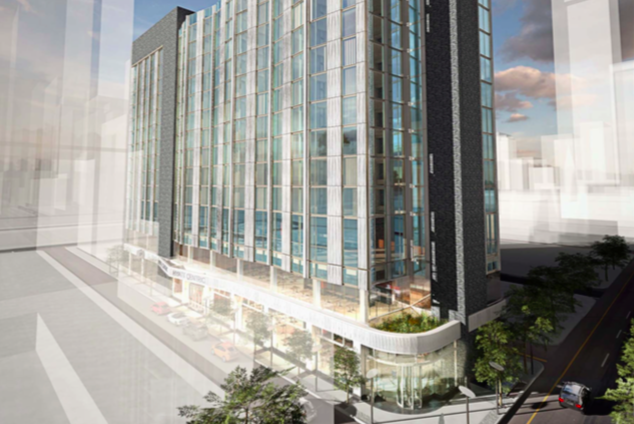 The fate of Little Pete's, the 24-hour diner that has served Philadelphia for 37 years, appears to be sealed after Hyatt Centric released renderings of the hotel that will replace it at 17th and Chancellor streets in Center City.

Philadelphia's Civic Design Review board posted an August report on its website this week that details plans for the 13-story mixed-use project. It will include 7,300 square feet of retail space and an underground parking garage with 220 spots. A CDR meeting will be held Oct. 4 to review the proposal along with several others across the city. 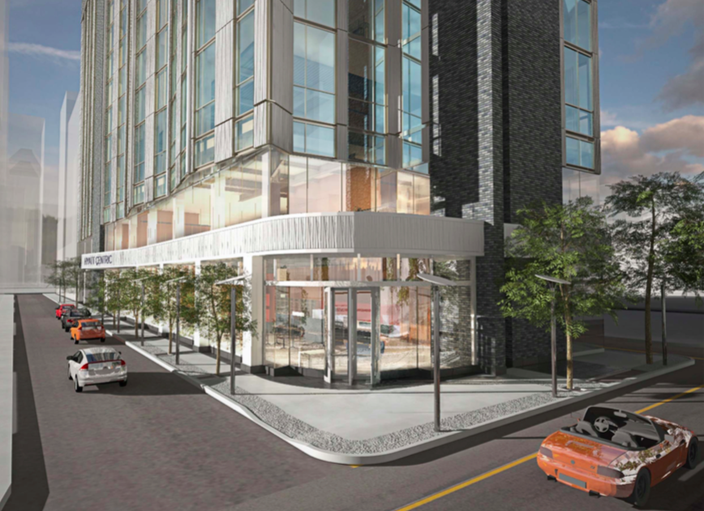 For Little Pete's, the demise has been fitful and suspenseful since 2014, when New York-based developer Hudson Hotels first called for the demolition of the diner and a neighboring parking garage. The Center City Residents' Association finally approved the project in February 2015, but a year later, when Little Pete's was still standing, many wondered whether Hyatt had pulled out of the project.


A zoning notice that popped up on the diner's window earlier this month essentially put those flickers out. Owners John and Pete Koutroubas indicated they expect to vacate the property by June or July of 2017.

On the bright side, they do have another Little Pete's at 2401 Pennsylvania Ave. in Fairmount. That diner may not catch the same nocturnal crowd — or furnish the same fading mood — but the food is still excellent. Even better, the Koutroubas brothers last year stated their intention to find another location in the vicinity of their original store.

As for the Hyatt Centric Hotel, we've reached out for a comment on what they envision for the shiny new property. So far, we know there will be a multi-level lobby, a restaurant and bar, a social lounge, meeting spaces and a fitness center. With ground-floor retail, however, the city may get something great in the future to make up for what no one ever wanted to see leave.