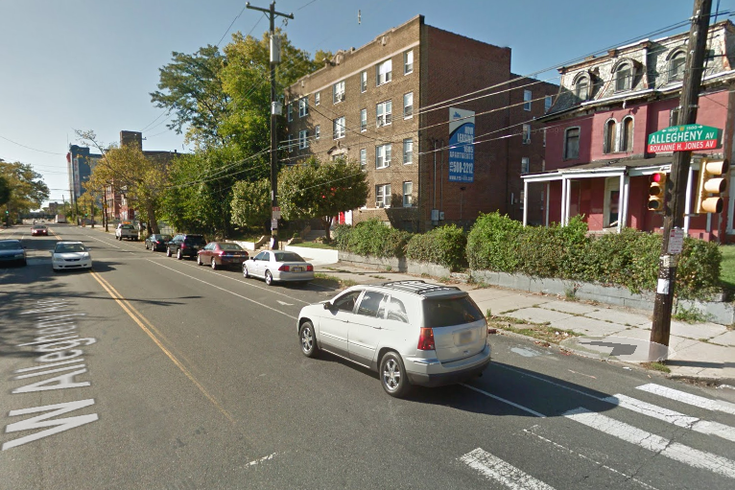 A man pulled a gun on police officers and ran into an apartment Friday in North Philadelphia, according to a report.

CBS3 reports that the suspect brandished the gun at 15th and Clearfield streets.

Officers fired at the suspect, who fled into an apartment complex.

Police are responding to a possible barricade situation, according to FOX29's Shawnette Wilson:

The story is developing.