Report: Philly U, Jefferson one step closer to merger 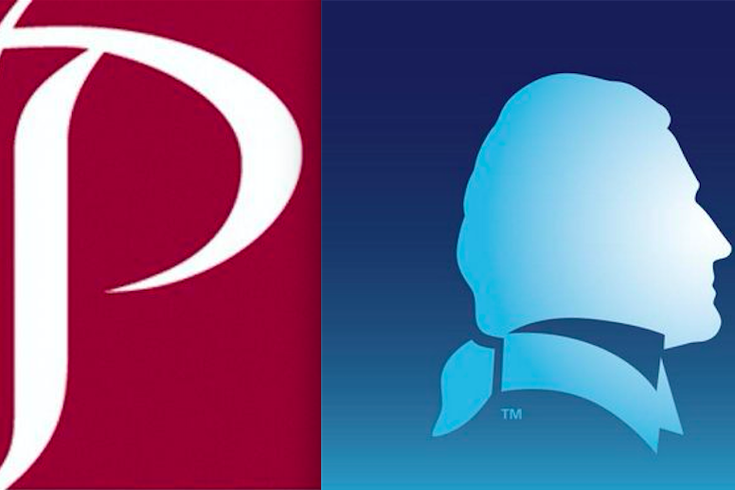 With a preliminary agreement made months ago, Philadelphia University's board signed off on a more definitive agreement Friday that means a merger between them and Thomas Jefferson University could be final by the spring.

“It’s a crowded marketplace and we’re a small school. We’ve got national awards for our curriculum and a 95 percent job placement rate, but it’s hard to get through all the noise,” Philadelphia University president Stephen Spinelli told Philadelphia Magazine in December. “All the sudden, we’ve got scale. I think the value of a Philadelphia University degree just got recognized in a big way.”

It's a bit of an unlikely match. Philly U, based in East Falls, is known mostly for its design and textile programs while Jefferson's campus consists of medical students taking graduate courses.

Jefferson's board approved the merger on Wednesday, Philly.com reported.

Spinelli will act as the chancellor after the merger, while Stephen Klasko will continue his position as Jefferson's president.

Combined, the universities will share 7,500 students, a 78,000 combined alumi base and a new title of the fifth-largest university in the city.

Though, many questions are unclear, like what Philadelphia University will be renamed. On an extensive FAQ page on the school's website, officials said the answer will come after "a thoughtful planning and branding process to make those types of determinations."

The merger still needs to be approved by the Pennsylvania Department of Education and the Middle States Commission on Higher Education.