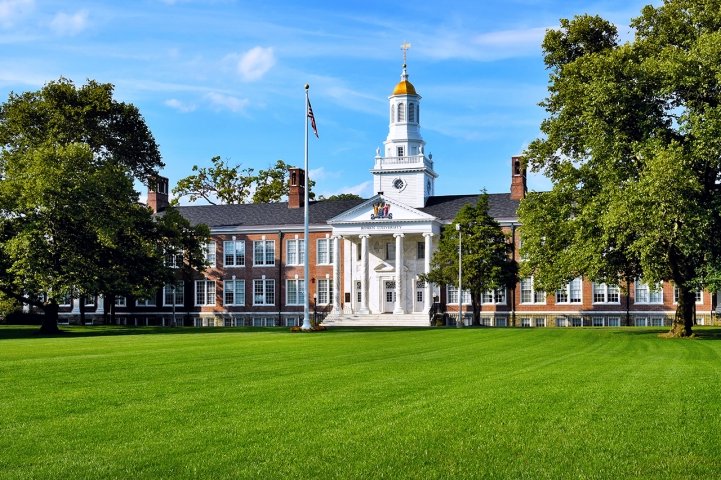 Students at Rowan University will be given a platform to voice their concerns in the wake of an intense campus police stop that went viral on Monday evening.

At around 5 p.m. Monday, authorities in Glassboro, N.J. pulled over a vehicle in the parking lot of the university's Mimosa Hall.

The stop was made because police believed they had identified the car in their search for an individual armed with a handgun, according to university officials.

In the aftermath of the incident, three videos of the encounter were uploaded to Facebook by a student at Rowan.

The videos show several officers pointing guns at the driver of the vehicle as they order him to step back to another patrol car. When he gets there, he is placed in handcuffs.

The same procedure is then followed with the female passenger of the vehicle as other students look on in shock.

Both of the individuals were identified as Rowan students. They were searched and later released when it was determined neither of them was armed.

A statement from the university said police followed procedure by drawing their weapons until all individuals were removed from the vehicle and searched.

The Rowan University Student Government Association issued a statement Tuesday offering assistance to anyone adversely impacted by the incident.

I am the VP of Student Affairs for the @RowanSGA. In regards to the situation that occured today on-campus, we have released an Official Statement and are working with the students involved and the university to address this unfortunate event that occured #RowanUniversity pic.twitter.com/ztAfpaxrQf

The university will hold a town hall meeting to address concerns about the incident on Friday at 11 a.m. in the Chamberlain Student Center.

The Glassboro Police Department has not publicly addressed the incident or the videos since Monday.