Anglea Nadeau, of Royersford, has been charged. Investigators say the pattern of theft began in 2017 until it was detected in December 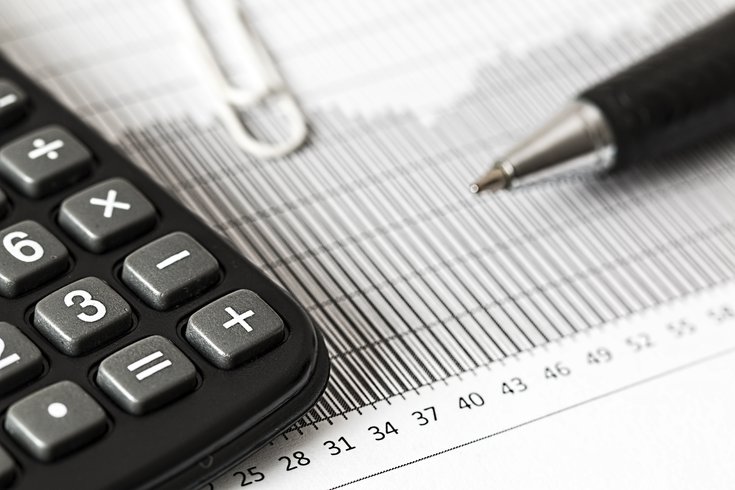 Anglea Nadeau, 42, of Royersford, is charged with theft, forgery, identity theft and related offenses in an alleged scheme that unfolded while she worked as payroll manager for the Kintock Group, a non profit that provides prisoner reentry services in Pennsylvania and New Jersey.

The former payroll manager for a Montgomery County non-profit that provides reentry services to recently incarcerated individuals has been charged with stealing more than $154,000 from the organization, prosecutors said.

Anglea Nadeau, 42, of Royersford, is accused of stealing funds from the Upper Dublin-based Kintock Group over a period of three years from 2017 to 2020. She allegedly issued unauthorized checks to former employees and changed the direct deposit information to have checks sent to a bank account in her name for personal use.

The Kintock Group has residential and non-residential locations in Philadelphia, Newark, Paterson and Bridgeton. Its services include assistance for those struggling with substance abuse and others looking for career opportunities after serving time in prison.

According to investigators, Nadeau was employed at the non-profit's corporate office in Fort Washington under the name Angela Claussen. The organization discovered an alleged theft in December amounting to $12,000 and notified police. Management had discovered that a former employee was still being issued paychecks after filing for unemployment assistance, and the money was going into the same account that Nadeau used for her own direct deposits, according to a criminal complaint. 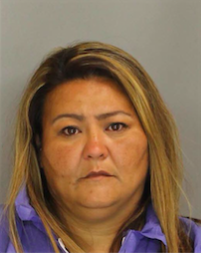 When confronted about the alleged theft, investigators said Nadeau apologized to the company's management, attributing her actions to personal issues and she was terminated by the Kintock Group.

Further investigation revealed Nadeau issued 88 unauthorized paychecks to her bank account using the files of former employees and switching their records to have the funds sent to her. The alleged theft totaled $154,535.68 and authorities found 1,626 debits on the account via card transactions or cash withdrawals.

Nadeau is charged with 185 felony counts of theft, forgery, identity theft and related offenses. A preliminary hearing is scheduled for June 4.