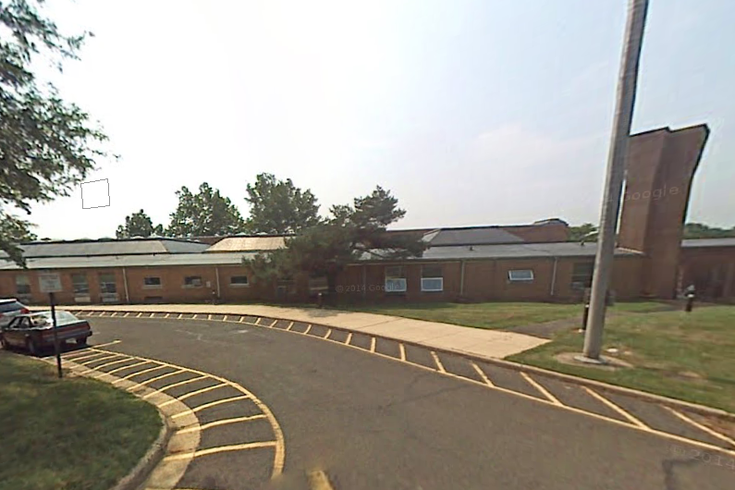 Fallout from a recent anti-Semitic incident at Upper Dublin's Sandy Run Middle School in Dresher, Montgomery County, that came to light Tuesday has prompted the school's principal to reach out to clergy and parents to develop a plan to promote tolerance.

Deborah Wheeler, superintendent of the Upper Dublin School District, said several youngsters were playing at lunch last Thursday when one youth "made the unfortunate decision" to draw a swastika on a paper airplane that was being thrown back and forth. At least one of the children in the group was Jewish, Wheeler said.

"Of course, it was deeply offensive and unacceptable," Wheeler said.

The Ambler Gazette newspaper reported that one of the students reported the incident to the school's assistant principal, who allegedly dismissed it and failed to take immediate action. The boy then took the matter to the principal, Dr. Jill Parker Clark.

The Ambler Gazette reported it first learned of the incident after receiving an email that stated "apparently this is not the first anti-Semitic incident" and that the school should take the opportunity to use it as a "teachable moment to teach tolerance."
Wheeler, however, disputed the Gazette's report about the alleged inaction of assistant principal Steve Pickford, saying Pickford immediately took possession of the airplane and reported it immediately to Clark.
She said she contacted the newspaper on Wednesday to refute the allegation.
Clark, responding to parent and student reactions, issued the following statement in an e-mail Tuesday afternoon:
To our Sandy Run community: In light of a recent event in our school that included the use of a deeply offensive symbol, we are planning to reach out to local clergy and the Anti-Defamation League to assist us in presenting information to educate and remind our middle school students of the detriments of anti-Semitism, racial bias, and discrimination of every type. We immediately identified the student who drew the symbol and the student to whom it was directed. A thorough investigation ensued and parents of those intimately involved were notified.
For now, our plans are two-fold: To educate and remind our students of the necessity of being respectful to one another and a community meeting for parents to discuss the aforementioned topics and their potential impact on the SRMS community.
Please be assured that these topics are a priority for all of us at SRMS. I will be contacting you, via Listserv, of the logistics of the community meeting.  I look forward to the conversations that will undoubtedly abound.