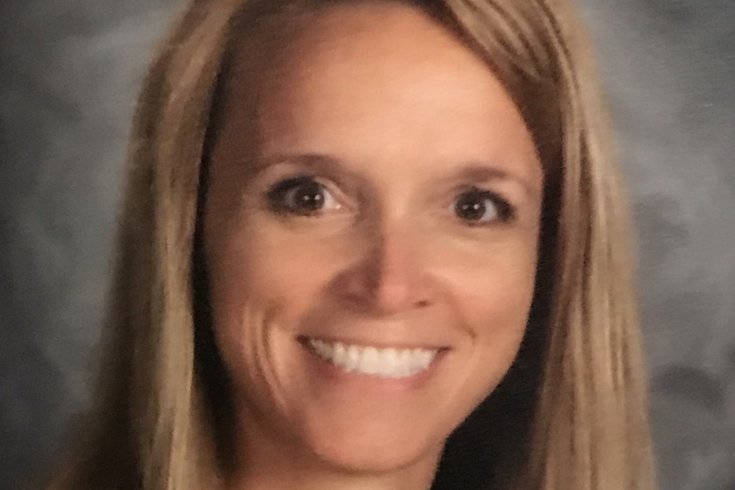 While it is somewhat expected for educators to become invested in the wellness of their students, the superintendent of Elwood Community Schools in Elwood, Indiana — Casey Smitherman — overstepped the line, according to authorities.

Smitherman, who used her own health insurance to help a sick student get treatment for a possible strep throat, faces multiple charges including insurance fraud, USA Today reports.

Smitherman admitted to bringing the student to an emergency clinic for examination and signing him in under her son’s name. According to reports, the schools official said the boy was initially turned away at another clinic, prompting her to say he was her son at the second facility, The Hill reports.

“After one clinic refused to give the boy necessary treatment, I took him to a different clinic and told them he was my son. I knew he did not have insurance, and I wanted to do all I could to help him get well,” she said, according to court documents. “I know this action was wrong. In the moment, my only concern was for this child’s health.”

The total insurance claim for the medical visit was $233. According to the documents, she admitted to filling a prescription for the 15-year-old student using her son’s name, The Hill reports.

Smitherman realized that the student was ill — with what she presumed to be strep throat — when she stopped by his home after noticing he missed school. She had previously helped this same student by buying clothes for him and helping to clean his home, according to the USA Today report.

Smitherman says she plans to enter a diversion program, which would allow for the dismissal of the charges if she avoids further arrests in the coming year.

The district’s school board president, Brent Kane, issued a statement in support of Smitherman, saying she has “tirelessly worked for the best interests of all students, the Hill reported:

“She made an unfortunate mistake, but we understand that it was out of concern for this child’s welfare,” Kane said. “We know she understands what she did was wrong, but she continues to have our support.”