The incident happened near the Arrott Transportation Center in Northeast Philadelphia 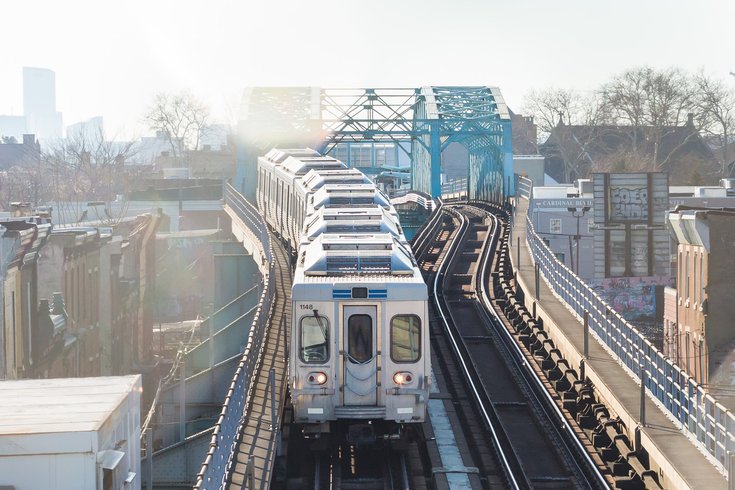 SEPTA police are investigating a shooting that occurred on the Market-Frankford Line on Monday, June 21, 2021. Investigators believe the gunman was fatally struck by a train shortly after the incident in the Frankford section of Northeast Philadelphia. The photo above is a file shot.

A suspected gunman was found dead Monday morning on the tracks of SEPTA's Market-Frankford Line following a shooting on a train in Northeast Philadelphia, police said.

SEPTA police responded to the Arrott Transportation Center in Frankford just after 6 a.m. A 27-year-old man on the train had been shot in the arm and torso. He was taken to Temple University Hospital in stable condition, police said.

A short time later, authorities discovered the body of a man who had been struck by a westbound train in the area of 4900 Frankford Avenue.

A SEPTA official said the man matched the description of the gunman and it is believed he may have been struck while attempting to cross between train cars.

The circumstances surrounding the shooting were not immediately known. The investigation is being handled by SEPTA police.