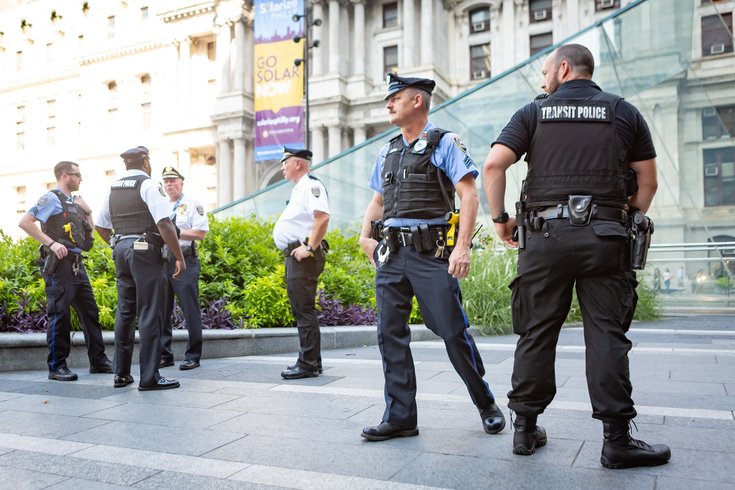 SEPTA transit police have stopped using their Sig Sauer P320 service pistols after an incident in August when a holstered firearm dischared unexpectedly when an offices was inside Suburban Station.

SEPTA transit police officers will receive new guns after a pistol fired while it was in an officer's holster last month inside Suburban Station, officials said.

SEPTA police have made an emergency purchase of 350 new Glock 17s and holsters to replace the Sig Sauers. While the department waits for the new firearms to arrive, transit officers are carrying borrowed Glocks from the Philadelphia Police Department. The Glocks are expected to come in a few months.

The accidental discharge of the SEPTA officers Sig Sauer P320 happened Aug. 26., according to WHYY. An officer and his partner had been exiting a SEPTA police cart inside Suburban Station during rush hour. The officers heard a gunshot and smelled discharged gun power before the officer found that his service weapon had fired while it was in his holster. The officer did not handle or touch the gun.

The incident was reported to Philadelphia Police Department's "Officer Involved Shooting Investigation Unit" immediately. Upon investigating the gun, officials could not find a reason why the gun fired while in the cop's holster. There were no injuries from the incident.

This isn't the first time a Sig Sauer P320 has fired without being handled. The P320 has come under fire during the past few years for causing injuries due to "dropfire" — when a gun discharges without the user pulling the trigger.

The company has taken measures to address the safety issues by offering a free voluntary upgrade program for the P320.