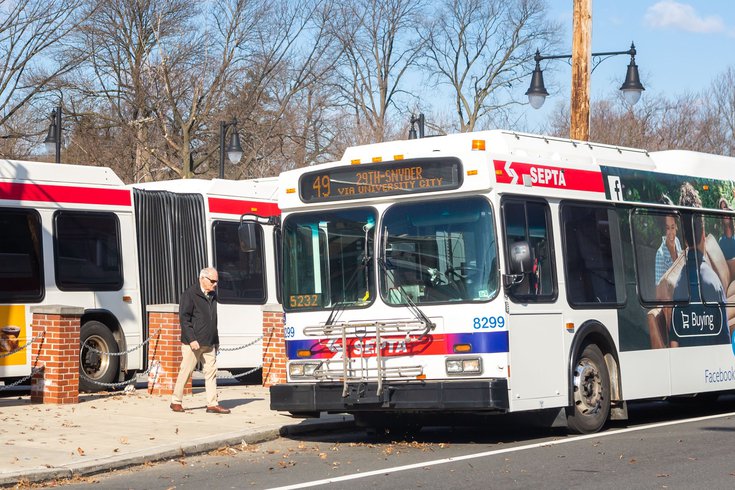 SEPTA operators are planning a potential work stoppage on April 23, 2020, according to the president of Transport Workers Union Local, which represents more than 5,000 SEPTA employees.

UPDATE: SEPTA officials confirmed that work stoppage will be avoided on Thursday, April 23. Details of any updates to safety protocols were not immediately provided.

"SEPTA’s top priority remains the health and safety of our customers and employees," SEPTA said in a statement. "We will continue working closely with our workforce and union leaders to provide the safest possible environment for essential travel during the COVID-19 crisis.

The labor union representing thousands of SEPTA workers plans to take a "job action" on Thursday if SEPTA fails to reach an agreement concerning safety demands.

"We will choose life over death," Brown said. "And what I mean by that is SEPTA is turning a deaf ear to our concerns."

The union's safety demands, listed on its website, include paid quarantine leave for sick and at-risk workers, a rider limit capped at 15 people per vehicle and a death benefit of $500,000 for SEPTA workers who lose their lives as a result of the coronavirus.

Brown did not specify exactly what the union's "job action" will be, but he said employees will show up to work on Thursday. It is not clear whether service will be in operation.

In a statement, SEPTA officials said bus service could be suspended, at a minimum.

"At this time, SEPTA is not clear on the details of this potential work stoppage, however, at minimum, it would likely force the suspension of bus service within the city of Philadelphia," the statement said. "SEPTA is looking at all possible options for maintaining some core services, such as limited operations on the Market-Frankford and Broad Street lines. Details will be announced as soon as possible."

Philadelphia Managing Director Brian Abernathy said health care workers and other essential staff are working on alternate arrangements in the event that they cannot rely on public transit on Thursday.

Four SEPTA workers have died from COVID-19 and nearly 200 have been infected. The authority switched to a "Lifeline Service Schedule" earlier this month that drastically reduced public transit across the Philadelphia region. Barriers also have been put in place to separate operators from riders, who are now boarding buses through back entries.

Tensions escalated on April 10 when a man was forcibly removed from a bus in Center City for failing to wear a mask. SEPTA, which had begun requiring passengers to wear facial coverings, ultimately rescinded the policy. SEPTA since has been handing out masks at some stations to riders who don't have them, but it's unclear how long supplies will last.