Younger Americans are having less sex, a result of growing up slower 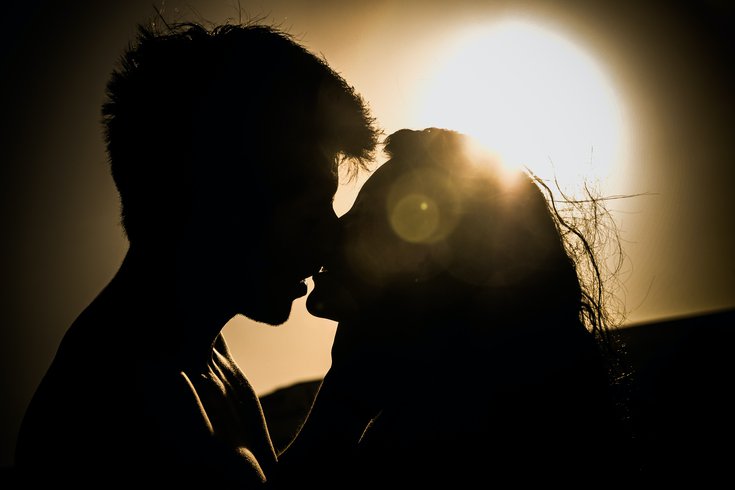 Men with lower incomes and those who didn't have full-time employment are more likely to be less sexually active, as are male and female students, a new study finds.

As young adults juggle work, leisure and intimate relationships in today's fast-paced society, they are having less sex than older Americans did at the same age.

A study from San Diego State University found that sexual inactivity increased significantly among 18-to 34-year-old men and 25-to 34-year-old women between 2000 and 2018. Unmarried men particularly were having less sex.

The constant supply of online entertainment, and the trend of young adults taking longer to reach certain milestones, like obtaining a full-time job and living on their own, are contributing factors, the researchers said.

Researchers surveyed more than 4,000 men and 5,000 women about sexual frequency and their number of sexual partners. The study was published in JAMA Network Open.

The increase in sexual inactivity among 18- to 24-year-old women was smaller, jumping from about 7% between 2000 and 2002 to 12.6% between 2016 and 2018. Researchers suggested this increase could be associated with a greater prevalence of "hooking up," which previously has been found to be less enjoyable for women. They also pointed to increases of sexual aggression toward women as a potential factor.

Men with lower incomes and those who didn't have full-time employment were more likely to be less sexually active, as were both male and female students. All this was prior to the coronavirus pandemic.

It's more difficult to be sexually active without being financially independent, Jean M. Twenge, a professor of psychology at San Diego State University wrote in a commentary that accompanied the study.

"First, adolescents and young adults are taking longer to grow to adulthood," Twenge wrote. "This includes the postponement of not just sexual activity but also other activities related to mating and reproduction, including dating, living with a partner, pregnancy and birth.

"However, these reproductive trends have not occurred in isolation; instead, they are part of a broader cultural trend toward delayed development. For example, adolescents in the 2010s were also less likely to drive, drink alcohol and go out without their parents, and work at paid jobs compared with adolescents in previous decades."

While older and married adults also reported some decrease in sexual inactivity, Twenge suggested that in their case, the temptations of electronic entertainment and social media might be more to blame.

"Put simply, there are now many more choices of things to do in the late evening than there once were and fewer opportunities to initiate sexual activity if both partners are engrossed in social media, electronic gaming, or binge watching," she wrote.

The study's authors noted that sexual relationships are important for people's health and wellness. Sex can lower one's heart rate and blood pressure. Going without it increases mortality risk.