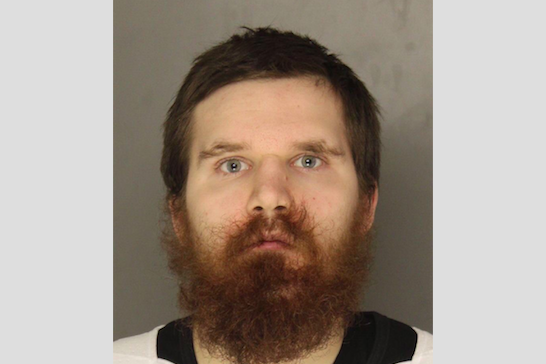 Clayton Lucas, 25, was arrested last week for choking a minivan driver who was singing Christmas carols.

A Pennsylvania man was arrested last week for allegedly choking his minivan driver, who was playing and singing Christmas music as they traveled on an Allegheny County highway, just northeast of Pittsburgh.

Clayton Lucas, 25, was being transported from a halfway house to a treatment class last week, according to WTAE, when the Christmas tunes set him off.

According to Pennsylvania State Police, Lucas allegedly reached around the driver's seat while the car was still in motion on Route 28 in East Deer Township and choked the driver to the point he nearly passed out. When troopers arrived on the scene, Lucas allegedly did not respond to verbal commands and had to be subdued before being arrested.

Lucas is charged with aggravated assault and other offenses.

Police said, excluding the driver's inflamed neck and bloodshot eyes, he did not sustain any major injuries.

The Christmas song the driver had been singing at the time is not known.