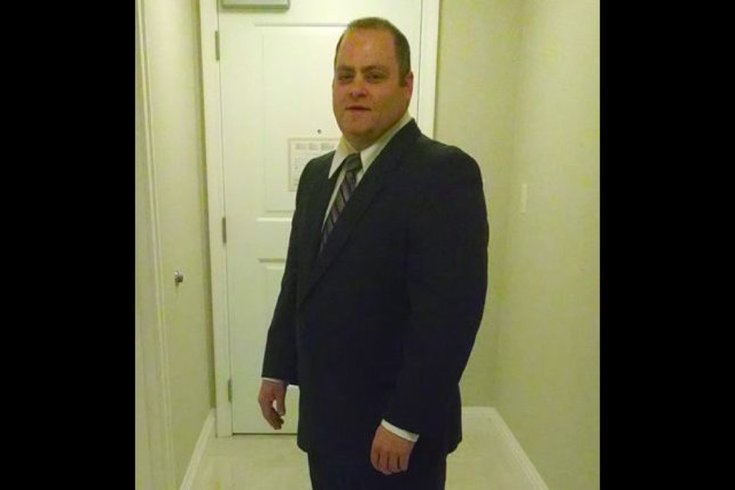 A South Jersey man who was running for elected office allegedly told a female journalist on social media that he hopes she would get sexually assaulted.

Nuzzi shared a screenshot of Krawitz's since-deleted comments on her Twitter:

This man who wants me to be raped today was a Republican candidate for office in NJ https://t.co/NgxtjOTaJ9 pic.twitter.com/H31Q5VmXVc

"F--- You. Olivia, I. Hope. Somebody. Rapes. You. Today. :)" reads one of Krawitz's replies to a post in which Nuzzi shared a story about GOP presidential nominee Donald Trump and ex-wife Marla Maples.

However, Nuzzi claimed that Krawitz's harassment could be traced as early as December 2014 and shared a similar message from last month:

The local party's Facebook page has since been disabled and party leaders called for Krawitz to be removed from the ballot after finding no "reasonable reason to believe Mr. Krawitz's account was hacked."

In a handwritten note, Krawitz officially withdrew Tuesday afternoon from the race (via Politico's Matt Friedman).

This is the rape comment candidate's actual resignation letter pic.twitter.com/W4XpuBNViX

Krawitz has not commented on the reason why he made his decision.