Insomnia medications must include FDA's most prominent warning, agency decides 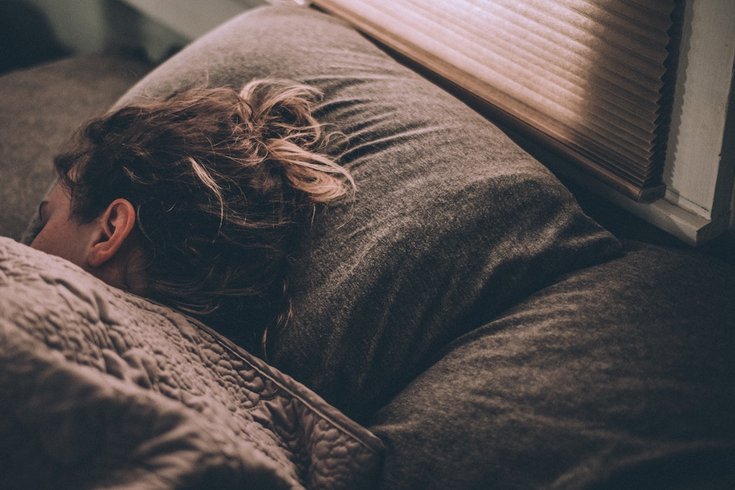 Several prescription sleeping pills soon will carry a boxed warning alerting patients that – in rare cases – the drugs can cause serious injuries or death.

The U.S. Food and Drug Administration announced the new requirement following several reports of rare cases in which patients were seriously harmed or killed while sleepwalking, sleep driving or other carrying out other activities while not fully awake.

The new boxed labels are the FDA's most prominent warning. They will be required for three drugs – eszopiclone, sold as Lunesta; zaleplon, sold as Sonata; and zolpidem, sold as Ambien, Ambien CR, Edluar, Intermezzo and Zolpimist. (The agency requires a "boxed warning" appear on the package insert for certain prescription drugs.)

The FDA reviewed 66 cases in which patients taking those medications engaged in complex sleep behaviors, like sleepwalking or sleep driving. Among them, 20 patients died as a result of carbon monoxide poisoning, drowning, falling, hypothermia, motor vehicle collisions or apparent suicide.

Dr. Ned Sharpless, the acting FDA commissioner, said such incidents occurred both after the first dose and after extended periods of treatment. They also occurred in some patients who did not have any history of complex sleep behaviors.

"We recognize that millions of Americans suffer from insomnia and rely on these drugs to help them sleep better at night," Sharpless said in a statement. "While these incidents are rare, they are serious and it's important that patients and health care professionals are aware of the risk."

Moreover, the FDA is requiring the drugs' manufacturers include a contraindication noting that the medications should no longer be prescribed to patients who experience a complex sleep behavior after taking them.