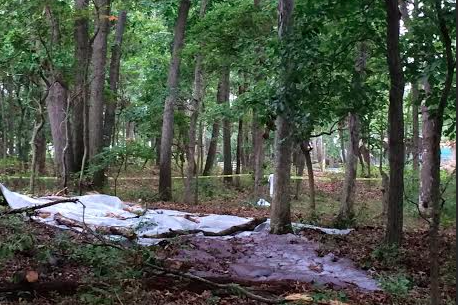 Foam spread at site of crash as precautionary measure.

A male pilot was killed Saturday morning after his Cessena 150 plane crashed into a wooded backyard in Atco, New Jersey according to the FAA.

The plane went down shortly after 11 a.m. in the woods at 626 Jackson Road, officials said. It had departed earlier from Camden County Airport at 817 Watsontown Road in Berlin, New Jersey.

Officials have identified the pilot has been identified 65-year-old David S. Sees, a resident of Marlton, New Jersey.

A neighbor, Frank Olsack Jr., was with his son working on a Jeep parked in the garage behind their house when the crash occurred.

"It was flying so low I could see the wheels," said Olsack Jr. "It turned after it went over our garage, dipped down slightly, and then it went straight down. I thought he'd be popping back up, but then I heard a boom."

Olsack, Jr. went to the back of his property line to see if he could spot the wreckage, but was unable to get a clear sightline. 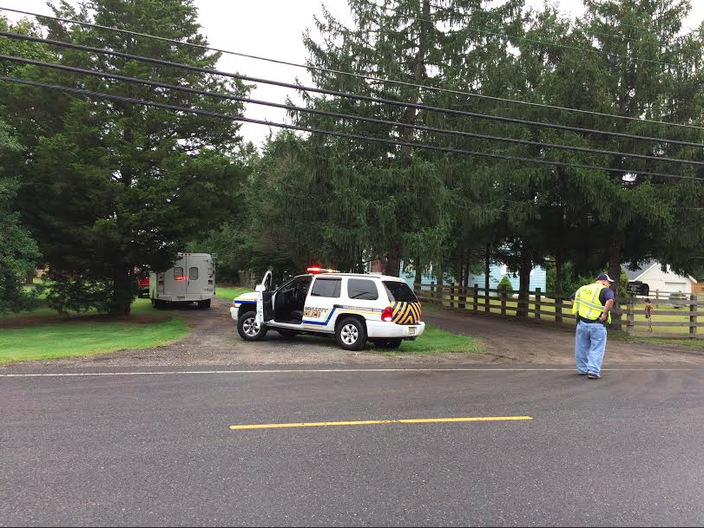 Waterford Police Chief Dan Cormaney confirmed that the male pilot of the aircraft, a man in his late 60's, was the only person on board and the only fatality in the crash.

When police and emergency crews arrived at the scene, they found that the plane had gone down in the woods. Cormaney said that first-responders initially had difficulty reaching the plane and getting it opened up. The wings of the plane had crumpled, he said, but the aircraft remained intact.

While there was no fire or explosion, a leak from the fuel tank prompted additional crews to spread foam at the scene of the crash. It was not clear whether the pilot died upon impact. 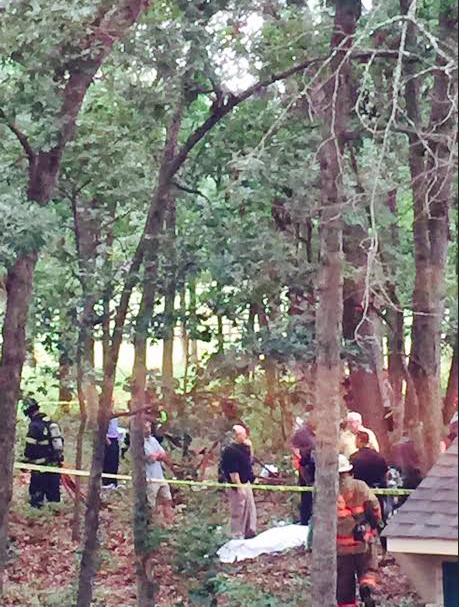 Cormaney added that prior to the crash, the police department received a call complaining of a low flying aircraft. This was the first crash that he had seen in the area in his 21 years on the job.

Koenig said that if the plane were in trouble, a nearby blueberry field, or another field located behind a local church, would have been safer locations to make an emergency landing. Neighbors were unsure why the plane had been circling around.

Olsack Jr. agreed about the location of the crash.

"It's really weird that he went down in the woods," he said, "considering the other areas he could have landed."

Andy McNeil, a spokesperson for the Camden County Prosecutor's Office, confirmed that no one on the ground was injured.

The National Transportation Safety Board is investigating the incident, according to a tweet from the agency.

The FAA did not provide any other details.

This story is developing. Check back for details.