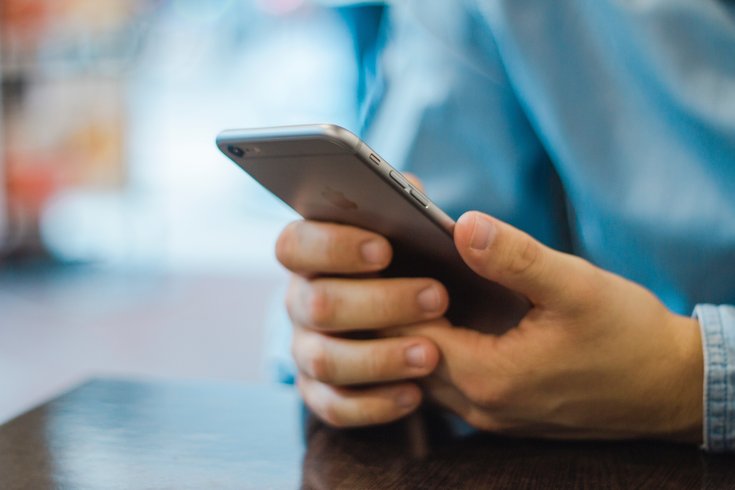 Police in two local Pennsylvania counties are warning people of recent scams claiming to be from the Social Security Administration.

Police in two Pennsylvania counties are warning residents about a scam in which the perpetrators claim to be from the Social Security Administration, and even able to provide the last four digits of their would-be victims' social security numbers.

The scammers recently targeted residents in Chester County, and this week, the Washington Township police (in Franklin County, Pennsylvania) said a person there had been a victim.

Police there said it began with a caller, who claimed to be from the Social Security Administration, and told the person the government had become aware there was more than $10 million in several bank accounts that the person had not reported.

The caller provided the victim with the last four digits of the victim's social security number, in an attempt to prove the call was legitimate.

The scammer also claimed that a Washington Township police officer was ready to arrest the victim, along with a social security officer, if they did not go to Walmart to purchase a $100 gift card. The victim purchased the gift card and provided the scammer with the redeemable card information.

The victim did not hear from the scammer after that point.

Police in Chester County warned residents of the same scam this week, noting that if the Social Security Administration's caller ID appears on your cell phone, it is part of the scam.

"Based on recent calls to the Sheriff’s Office, it seems that we can’t issue too many reminders. Education remains the best defense against these unscrupulous tactics. Please share warnings with people who may not have already heard them," the Sheriff's Office posted on Facebook.