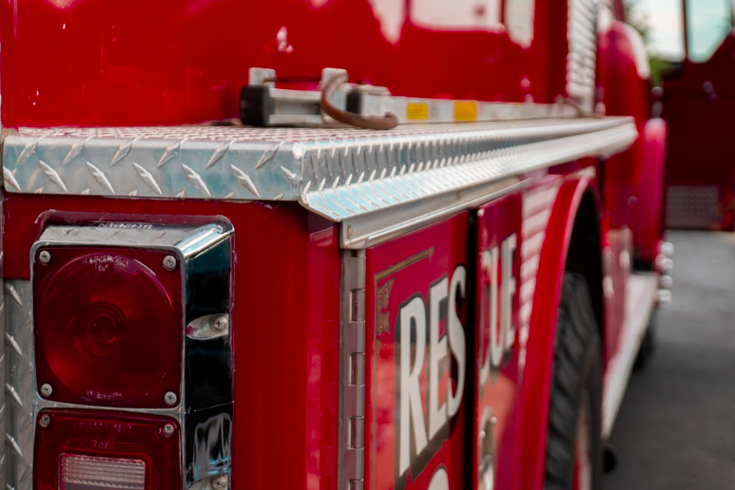 No people were hurt, but the blaze claimed the lives of nearly 300,000 chickens, according to CBS3.

Firefighters fought the blaze for hours after it began around 8:30 p.m. Monday on the 100 block of Cemetery Road in Pilesgrove Township.

Mannington Township Fire Chief Lee Butcher said his crew had difficulty getting water to the burning farm buildings because there were not any fire hydrants in the area. Plus, temperatures in the region have been consistently high for the past few days.

"It started at that one building that way to the left and we thought we (were) making headway, but it was so hot the metal was just melting and it just went right over to the next one cause of the heat," Butcher told CBS3.

About 200,000 birds died in the fire. Another 80,000 died when another building lost power and its ventilation units shut down.

Part of the fire was still burning early Tuesday morning, according to NBC10. Several chickens could be seen walking around the debris.

A fire at a Pilegrove (Salem County) chicken farm is still burning. Local fire crews say no humans were injured, but the loss to chickens is unknown pic.twitter.com/HV5W4eCEhK