No sign of what killed the 2-year-old; autopsy planned 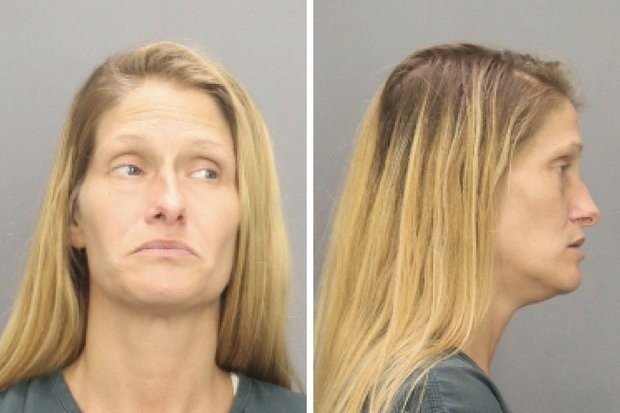 Salem County resident Deanna J. Joseph, 39, of Alloway Township, is charged with child endangerment after her daughter died in a car seat Saturday. Jospeh was allegedly high at the time.

A South Jersey mother is under arrest after allegedly getting high and ignoring her 2-year-old, who died in Alloway Township in Salem County while reportedly strapped into a car seat behind her.

It is unclear how the child died. That determination must be made following an autopsy conducted by the regional medical office led by Dr. Gerald Feigin, the medical examiner for Salem, Gloucester and Camden counties.

It’s her third arrest on child endangerment charges in nine years, according to NJ.com. She has previously lost custody of two other children, NJ.com reports.

Joseph called 911 around 9:45 p.m. Saturday from her home on Timberman Road in Alloway to report her child was unresponsive, police told NJ.com.

"It appeared the child was confined in a car seat for an extended period of time while the mother was under the influence of drugs, and may have injured herself in the car seat," Salem County Prosecutor John T. Lenahan told NJ.com.

Lenahan said there were no evident injuries.

Joseph was in the vehicle with her daughter. She had left the car parked – but running – in her driveway, according to the prosecutor. It was a cool night, but Lenahan told NJ.com the mother had the car's heater on.

Joseph faces up to 10 years in prison if again convicted.

NJ.com said it is unclear if state child welfare services were monitoring her at this time.