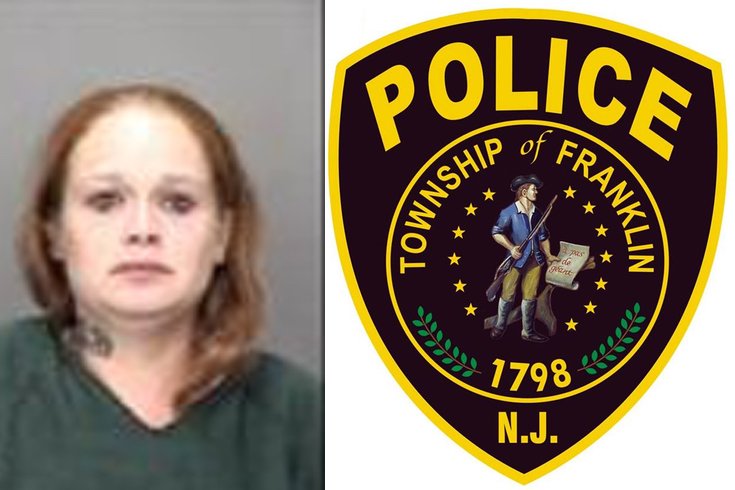 Angela Feaster has been charged with DWI after a crash that injured a Franklin Township police officer.

A woman who was driving with three children has been charged with DWI after being involved in a crash that hospitalized a police officer Friday night.

According to 6 ABC, the accident occurred around 8:30 p.m. on Route 40 and Tuckahoe Road.

The collision sent the police vehicle involved into the woods along the side of the road and injured the officer, identified as Franklin Township's Clifford Trovillo, who was airlifted to Cooper Medical Center with non-life threatening injuries.

Police say the woman driving the other vehicle, 36-year-old Angela Feaster of Glassboro, blew through a stop sign and struck Trovillo's car, according to NJ.com.

The Cherry Hill Courier Post reports that the officer, a 14-year veteran, suffered a concussion as well as two broken wrists and a broken ankle, but was listed in good condition as of Saturday morning.

Feaster was reportedly driving with three children on board, one of whom was taken to the hospital for potential internal injuries. Feaster was treated for a broken ankle.

She has been charged with driving while intoxicated, assault by auto, and three counts of child endangerment, and has been jailed at Salem County Correctional Facility on $50,000 bail.