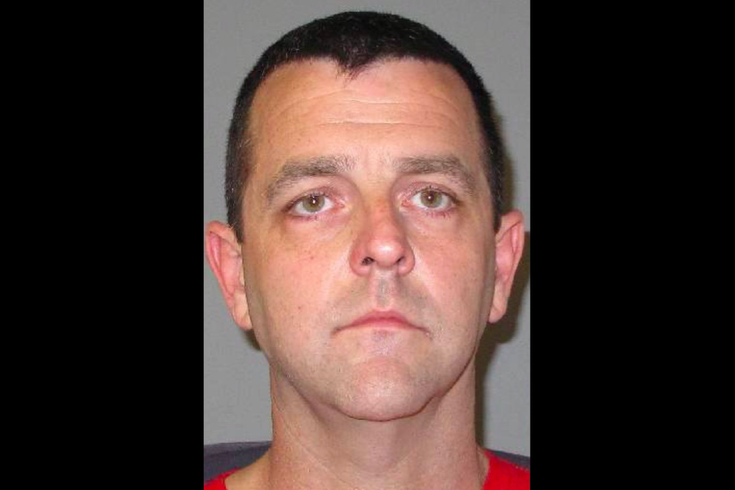 A Burlington County teacher was arrested and charged Wednesday after investigators found evidence he was producing upskirting videos at an area high school and other locations.

Eric Howell, 43, of Maple Shade, allegedly filmed students in his classroom and in the hallways at Lenape High School in Medford Township.

Authorities learned of Howell's alleged misconduct on May 2 after a female student reported observing the chemistry teacher pass by her in the hallway and extend his arm suspiciously to position the camera underneath her skirt.

The school administration contacted police and immediately banned Howell from school property pending the outcome of an investigation.

Charges against Howell represent alleged offenses against three students, one of whom was targeted repeatedly, prosecutors said. Another video was allegedly filmed from inside a convenience store.

Howell is charged with endangering the welfare of a child, official misconduct and invasion of privacy. An investigation into his alleged criminal activity remains ongoing.