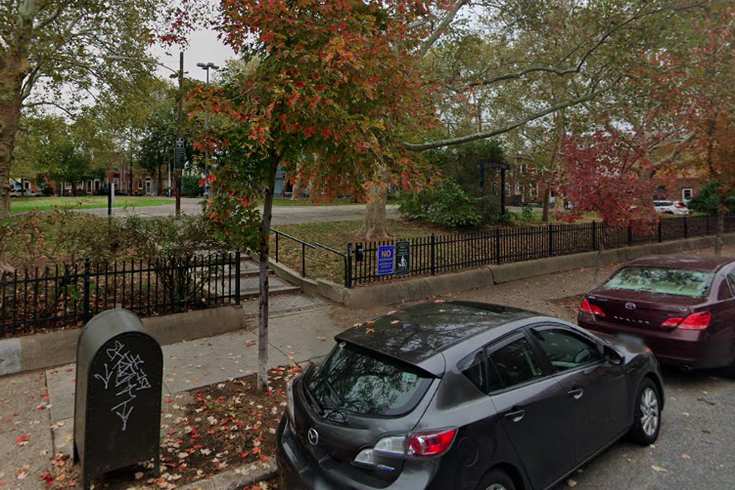 On Jan. 15, 2019, Matthew Oropeza fatally punched 38-year-old Drew Justice at Gold Star Park in South Philadelphia. An argument ensued after Justice asked Oropeza to put leashes on his two dogs, which is required at the park.

A man who fatally punched a dog walker at South Philadelphia's Gold Star Park last year was sentenced Wednesday to up to five years in prison.

Matthew Oropeza, 25, pleaded guilty to manslaughter in March for killing 38-year-old Drew Justice. He had accepted a plea deal from the Philadelphia District Attorney's Office that dropped charges of terroristic threats, simple assault and reckless endangerment.

On Jan. 5, 2019, Justice had entered the park near Wharton and Marshall streets with his fiancé and their dog around 9 p.m. Oropeza, who was also at the park, was allowing his two dogs to run free. Justice asked Oropeza to comply with park rules and put a leash on his pets.

Instead of leashing his dogs, Oropeza became confrontational.

An argument ensued and Oropeza punched Justice in the face, causing him to fall backward and hit his head on the ground. The medical examiner determined Justice died of blunt impact trauma.

After the incident, Oropeza gathered his dogs and left the park. He was later located by police after another park visitor reported a similar run-in with Oropeza and his dogs just days prior. Prosecutors said the neighbor had taken a picture of Oropeza's license plate.

As part of the sentencing, Oropeza will spend a minimum of two years in prison. He also will be required to complete and anger management course and receive counseling.