Spill your guts to strangers at StorySLAM

Can you tell your tale in five minutes? 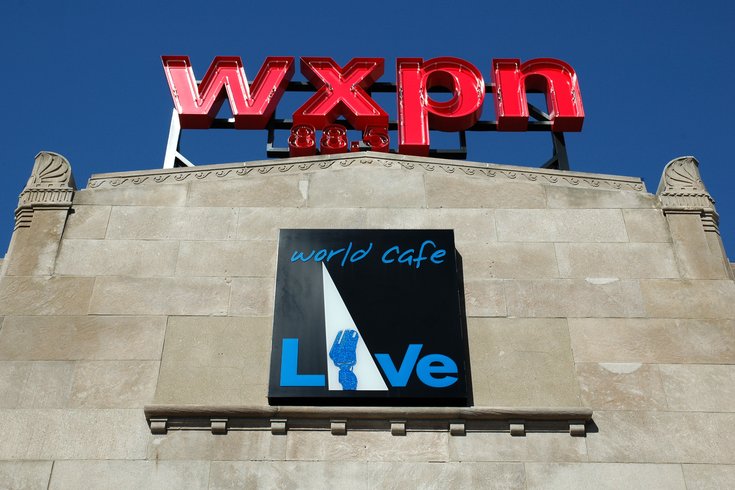 The Moth, the nonprofit organization which champions storytelling, hosts regular events in cities all over the country. Their next Philly event is a StorySLAM, an open-mic storytelling competition heading to World Cafe Live on Monday, August 17.

During StorySLAM, seasoned storytellers and nervous newbies take the stage to tell their own five-minute story. Those who want to speak put their name in a hat when the doors open and 10 speakers are selected to share. When they're done, judges pulled from the audience score each one and a winner rises to the top. At the end of 10 StorySLAMs, the winners face off in the GrandSLAM Championship.

Each event has a theme as well. This time the theme is "The Fast Lane." Speakers must follow the prompt below:

"Prepare a five-minute story about quick maneuvers toward success (or inadvertent failure. Short cuts, paths of least resistance, performance enhancers and amped-up competition. Tell us about a time that your personal velocity was at its peak (or careening into oncoming traffic.)."

Think you've got what it takes? Take a chance and throw your name in the hat.