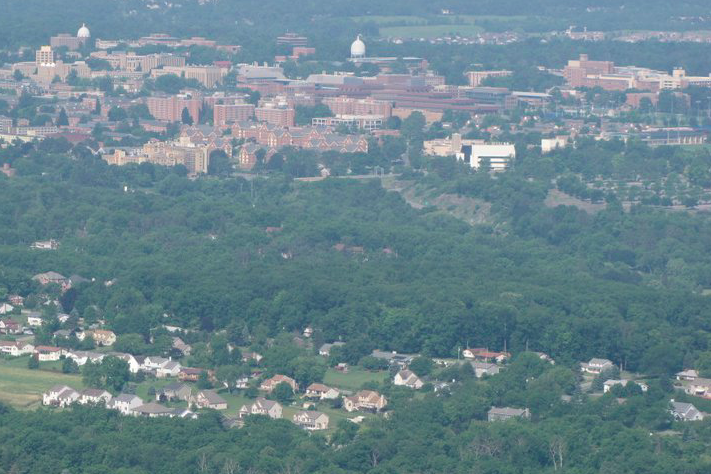 The last decade may have cast a dark cloud over Happy Valley, but anyone searching for a place to build a life shouldn't overlook State College, according to a new ranking of America's most desirable move destinations.

Reader's Digest compiled a list of the best places in the country to lay down roots, specifically targeting towns and cities in the midst of upswings.

Organized in no particular order, the list identifies State College as a great place to capitalize on a strong job market and low cost of living.

One of the fastest growing, most educated, and safest college towns in America, Forbes named State College the third best college town in America and ranked it highly for business and careers, noting its below-national-average cost of living. Maybe even a bigger draw: Psychology Today declared State College to be one of the least stressful places to live in the entire country.

Despite a recent history of scandals associated with Penn State's athletics and Greek life, the university continues to be an economic driver in Central Pennsylvania and beyond.

Similar rankings from Livability.com placed State College at number 52 among the 100 best places to live in the U.S. in 2018. That ranking also noted the area's top-notch health care, community events, outdoor adventures and historic destinations.