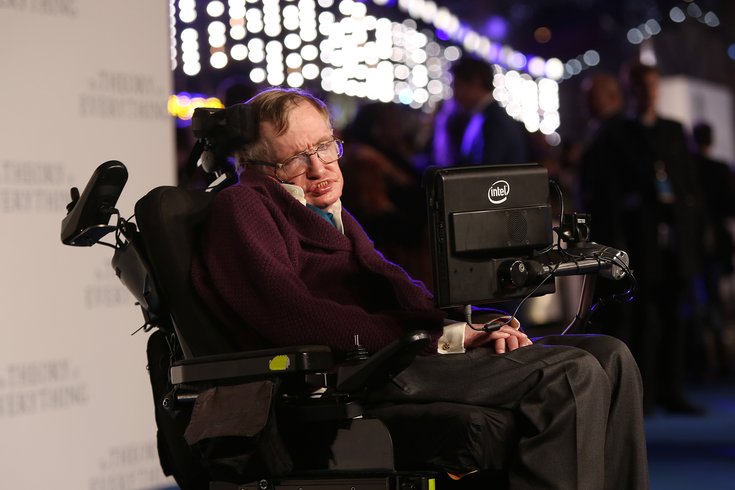 Professor Stephen Hawking arrives on the blue carpet for the UK premiere of The Theory Of Everything at the Odeon in Leicester Square, central London, Tuesday, Dec. 9, 2014.

Physicist Stephen Hawking said in an upcoming BBC program that he would consider assisted suicide, The Guardian reports.

In the BBC interview with comedian Dara O’Briain, Hawking, 73, said he would consider ending his life, but only under certain circumstances.

“To keep someone alive against their wishes is the ultimate indignity,” Hawking told O’Briain. “I would consider assisted suicide only if I were in great pain or felt I had nothing more to contribute but was just a burden to those around me.”

He also believes that people who assist their loved ones who wish to die should be immune from prosecution.

But he has also said he believes safeguards should ensure a person genuinely wishes to die, pointing to a famous incident in his own life. In 1985, when suffering complications from pneumonia, his then-wife, Jane, refused to turn off his life support machine. Hawking recovered and went on to complete his critically and popularly acclaimed book A Brief History of Time.

Hawking said despite his motor neuron disease, there is still much scientific work to be done.

“I am damned if I’m going to die before I have unravelled more of the universe,” he told O'Briain.

The full interview will be broadcast on BBC1 on June 15.

Read more from The Guardian.