Stormy Daniels slated to perform in Philly this year 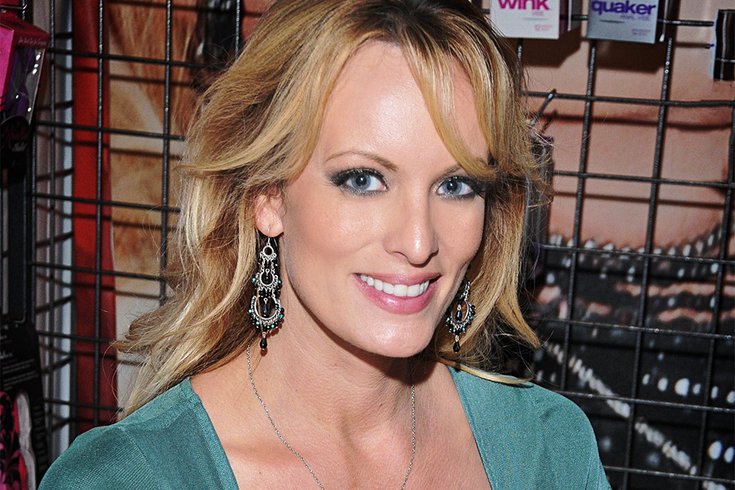 In her interview with Anderson Cooper, Daniels said she was physically threatened after she spoke about her story with InTouch magazine in 2011.

Capitalizing on the wave of visibility, Daniels will continue to make appearances at clubs across the United States.

She'll be in Philadelphia three times in November, according to an event page for the city's Club Risque.

Details about the events were not immediately available, but Daniels' tour typically includes a stage show and a meet-and-greet with fans.

On Monday, Daniels sued Trump attorney Michael Cohen for defamation, a move believed to be aimed at compelling either Cohen or Trump into a deposition under oath.