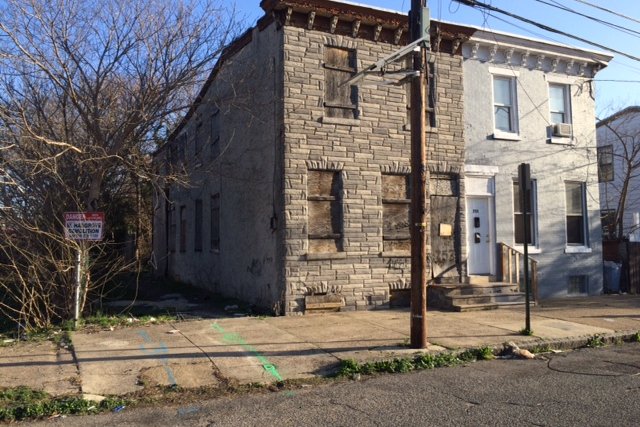 Gaining momentum, a coalition hopes to have their push to have a derelict Camden home declared historic.

Patrick Duff and his partners hope to see 753 Walnut Street recognized for what they think it is Monday evening: The home where the seminary student Martin Luther King Jr. lived.

King and his best friend, fellow seminarian Walter McCall, shared a room at his relative's family home on Walnut while studying at the now-closed Crozer Theological Seminary in Upland, just outside Chester, Pa.

The Walnut address is also where King lived when he had some of his first lessons in bigotry and civil rights.

For instance, King and McCall and their dates were rousted from a long-gone roadhouse bar in nearby Maple Shade because of their race. Court papers from that incident — King filed a complaint — at Mary’s Place lists King’s address as 753 Walnut, Camden.

Duff, an amateur historian from Haddon Heights, New Jersey believes King’s time in Camden and at the seminary shaped him into the civil rights leader he became.

He points to King being told by seminary leaders to break off his courtship with Betty Moatz, a white woman who worked at the school; having a fellow student, a white man, pull a gun on him; and also working with Camden's Dr. Ulysses S. Wiggins to bring legal challenges to businesses that refused service to African Americans.

Duff, supported by Rutgers University-Camden's law school, which is setting up a 501(c)3 nonprofit to raise the $100,000 needed to rehab the home, Monsignor Michael Doyle of Sacred Heart Roman Catholic Church in Camden and the Camden County NAACP, will present evidence to the historical commission Monday at 6 p.m. in Camden City Hall.

“We’re hoping they consider this,” Duff said Saturday. "It's an important first step."