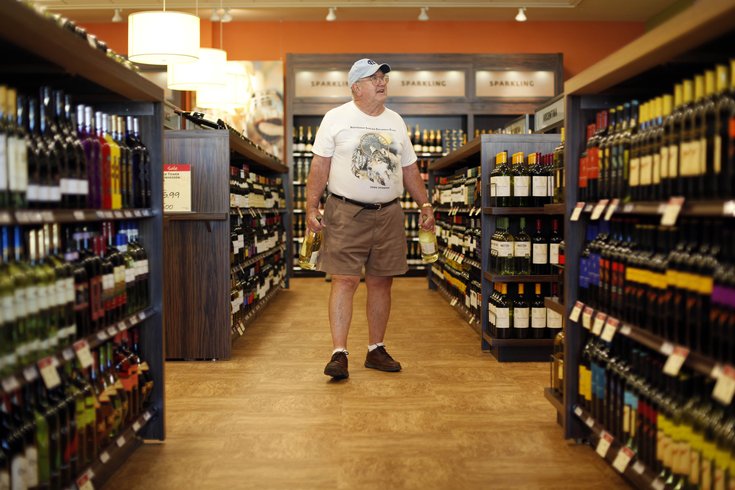 While many legislators, industry experts and responsible consumers have argued vehemently for the full privatization of Pennsylvania's liquor laws, a new study out of Drexel University suggests that there could be a significant increase in violent assaults linked to such regulatory overhauls.

Researchers at Drexel's Dornsife School of Public Health conducted an evaluation of the effects of Seattle's privatization of liquor licenses in 2012, examining crime numbers both before and after Washington's Initiative 1183.

The team found that aggravated assaults increased by 8 percent in areas where licenses were granted to establishments that could not previously obtain them. Locations such as grocery stores and wholesalers were deemed "off-premises" sites because it is presumed that customers do not consume alcohol at the place where it was purchased.

Among "on-premises" businesses that were always permitted to obtain a liquor license, the addition of each new bar other venue was linked to a five percent increase in aggravated assaults.

“With alcohol availability increasing due to privatization, and with an already well-established relationship between alcohol and violence, it's critical to examine the impacts of these policies,” said lead researcher Loni Philip Tabb said. “The increase for both aggravated and non-aggravated assault is significant and at a population level like this is a cause for concern. In urban areas, in particular, violence and alcohol already have an association, and neighborhood characteristics play a huge role in those violence rates.”

More alarming is the dramatic 74 percent rise in statewide non-aggravated assaults, including minor scraps and fist fights, between 2010 and the end of 2013, the timeframe for Drexel's study. Aggravated assaults — attacks involving weapons — increased 42 percent statewide during that period.

“When considering violence and the availability of alcohol, it’s important to ensure a complete assessment of its impact,” Tabb said. “If one only examines overall violence, underlying trends may be masked.”

Notably, the increase in violence linked to off-premises sites — 635 new businesses sprouted in Washington after privatization — suggests that public health factors beyond economic impact should be closely assessed before moving forward with privatization laws.

With Act 39, Gov. Wolf presented the relaxation of wine laws as a modernization of Pennsylvania's Liquor Control Board, which dates back to 1933 and then-Gov. Gifford Pinchot's fears surrounding the repeal of Prohibition.

How liquor is bought and sold in Pennsylvania was left largely untouched by Act 39, despite many calls for a free market system that prioritizes efficiency and opens commerce beyond a single state wholesaler. The Commonwealth Foundation, a free-market think tank, has characterized the PLCB  as both a liquor monopoy and a "scandal-ridden relic of Prohibition."

In July 2015, Gov. Wolf vetoed a Republican-backed budget bill that marked a fourth legislative attempt to privatize the system. At the time, in the midst of a major budget stalemate, Wolf argued that the bill would have made "bad business sense for the Commonwealth," resulting in the sale of a valuable state asset and higher prices for consumers.

The new study from Drexel now adds yet another dimension to debates about privatization.

“Not only should these alcohol-related policies consider the financial impact of their implementation, " Tabb said, "but they should also consider the public health impact of significant changes in the alcohol availability landscape within neighborhoods."

The full study, published this month in Spatial and Spatio-temporal Epidemiology, can be accessed here.