If you went to school in the Northeast like I did, this is unquestionably the best time of the year because the days get longer and weather gets warmer. For about five solid months, everyone walks around campus bundled up and miserable (“Why didn’t I try to go somewhere in the SEC?”).

Then almost out of nowhere, everyone’s outlook is brighter because it finally feels like summer is on the horizon. At my school, there was a huge quad where everyone flocked to in April and all types of things happened there (some even of questionable legality). And if you think that’s very stereotypical, I totally agree! At least my friends and I didn’t toss a Frisbee around. Being the rebels that we were, we threw a Vortex instead.

Know what schools are in the Northeast? The City Six! I can feel the good vibes coming from all of Penn, Drexel, Saint Joe’s, La Salle, Temple, and Villanova right now. With “One Shining Moment” and college basketball already in the books for a few weeks, I figured we would officially wrap up the hoops season and look ahead to next year as the players head toward both finals and summer.

We’re going to run this series over the next week. Let’s start from the bottom and work our way up, so that means we’ll start in University City with Penn and Drexel. We’ll begin with “the quakes,” as my dad somewhat ironically calls his alma mater’s team. 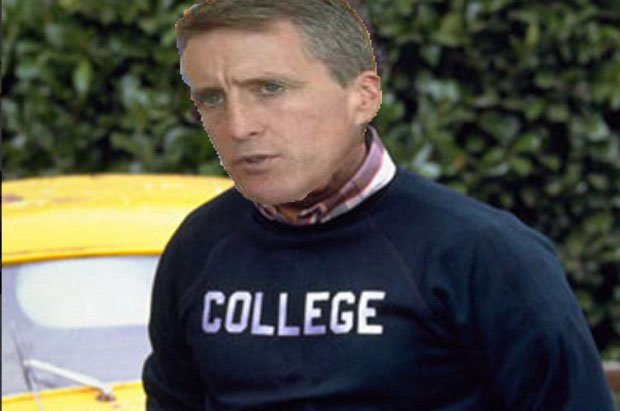 Hindsight is 20/20 and all that good stuff, but Penn’s slow but steady decline from league power to doormat can be traced to the decision to hire Brown’s Glen Miller in 2006, not Cornell’s Steve Donahue. Not only did Steve Bilsky, the athletic director at the time, pick the wrong Ivy League coach, he also passed over the guy that cut his teeth as an assistant working under Fran Dunphy at the Palestra for a decade.

It’s not like hiring outsiders is necessarily a bad thing — To me, there’s nothing more ridiculous than the concept of a “Michigan Man” — but watching Miller putz around like the overwhelmed substitute teacher while Donahue marched a hockey school into the Sweet 16 had to really sting. The 52-year-old comes to Penn after a failed four-year stint at Boston College, which unlike Penn is an awfully difficult job within the confines of its league. He takes over from legendary Quaker guard Jerome Allen, who couldn't get the job done after initially experiencing some success.

Donahue was probably the right coach for Penn a decade ago, but the question is if that still remains the case today. Looking back through his coaching history, his teams play good-to-great offense and lag behind at the other end of the court. For a program that consistently found a lid on the basket while being led by one of its all-time greatest scorers, I can see how Donahue’s offensive acumen helped make him an attractive candidate. It’s also a good sign that he digs analytics, which is one of the few areas that the Ivy League has a built-in advantage:

This evening I'll meet with some @Penn math students about analytics/basketball to brainstorm ways we can leverage stats for our team...

...I think it's vital for our program to use all of the resources at our disposal in building a winning program #SmartBall

On the whole, Donahue’s Twitter account is off to a roaring start since he was tapped for the job. Where else can the average person get info like this?

Who's excited for the Kesha concert tonight in Franklin Field?? Seems like a great event for the students #PennSpringFling

Here, I was going to call him out on the spelling, but it seems like Kesha dropped the “$” from her name. You learn something new everyday. 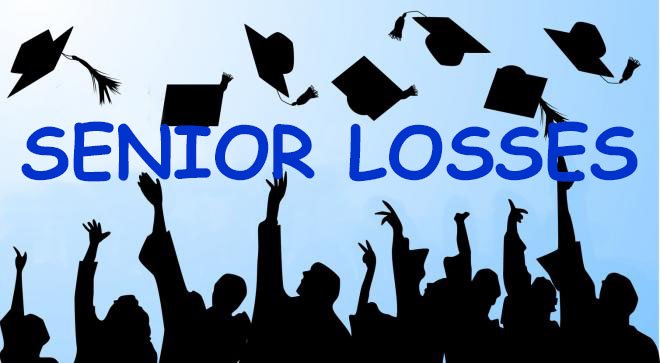 Donahue isn’t inheriting a bare cupboard from Allen, and one could reasonably expect that there should be an immediate improvement simply due to the roster’s age. Penn returns its top-five scorers from last season, and the combo of guard Tony Hicks (who already has 1,060 career points) and center Darien Nelson-Henry will be seniors in 2015-16. Greg Louis, a glue guy that started 25 of 28 games, is the only member of last year’s nine-man rotation that Penn will lose.

I confess to have very little prior knowledge of Penn’s recruiting class, but Silpe will show up on campus after a very decorated high school career at Cherry Hill East. The lead guard slapped together an impressive all-around individual line of 18-6-5-3, and also had the team success in two Group 4 South Jersey titles (the state’s largest classification). Donahue, a lights-out shooter, and McManus are teammates at Northfield-Mount Hermon School in Massachusetts. 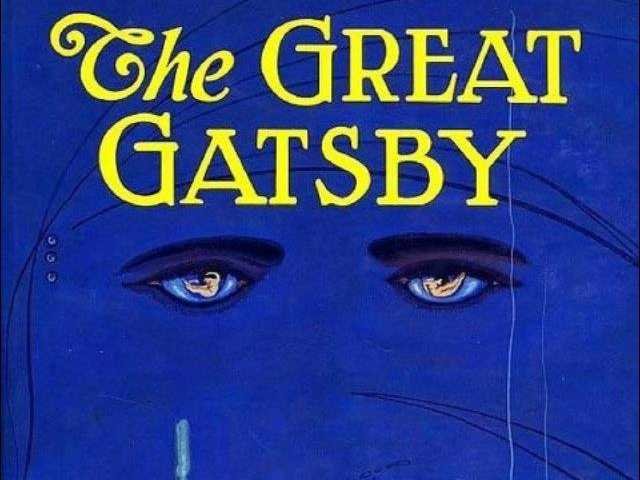 To finish up each of these posts, I’ll hand out some assigned reading to each of the City Six programs. Penn receives a book that I’m sure all of its undergraduates read in high school: The Great Gatsby.

One of the more memorable lines in the book (or movie, if you’ve seen it/stayed awake through it) is when Nick plainly tells Gatsby that it’s impossible to recreate the past, which in essence is what Penn is trying to do with the hiring of Donahue. They want to get back to the years when Donahue was an assistant under Dunph and the Quakers were trading Ivy League titles with Princeton for an entire decade.

Donahue knows firsthand that the Ancient Eight’s landscape has changed, because he was partially responsible for it at Cornell. The Ivy League still doesn’t allow athletic scholarships, so they live in this tricky world where academic requirements and financial aid must be balanced. Since Penn and Princeton’s dominant reign ended, other schools (particularly Tommy Amaker and Harvard) have beefed up their commitment to the basketball program. However they accomplish it — I personally suggest going rogue like John Calipari and becoming the Kentucky of the Ivy League, grades shmades, etc. — Penn has to catch up in this regard.

Allen’s freshman class, particularly Antonio Woods and sharpshooter Sam Jones (who should be deployed correctly by Donahue), showed some promise this year. The days of Ugonna Onyekwe, Michael Jordan, Matt Langel, and Tim Begley waltzing through the league are over, but Donahue doesn’t have to work from scratch. For Penn to return to relevance, he’ll need all of the help he can get in what is a far more competitive conference than it was when he first should’ve been offered the job.