The cause of the accident is under investigation 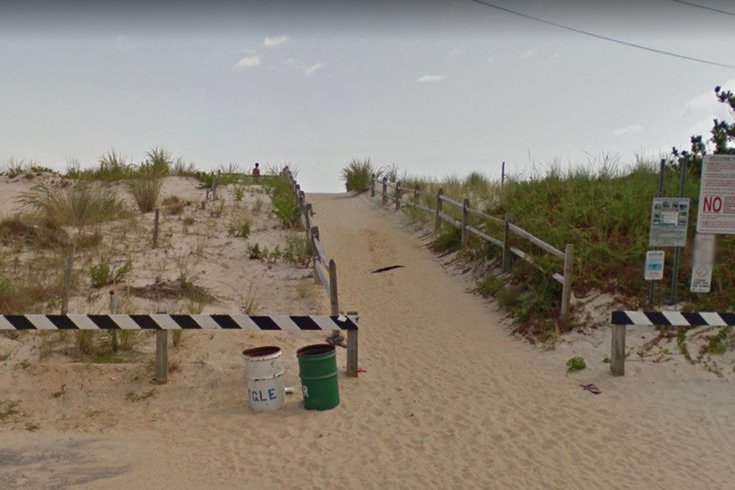 A small banner plane crashed into the Atlantic Ocean off the coast of Surf City on Saturday, local authorities said.

The accident happened off the coast of the 13th Street beach in the Jersey Shore town at around 3:20 p.m. on Saturday afternoon. The pilot was rescued from the sunken aircraft by Surf City Beach Patrol and treated by the Surf City Fire Department and EMS upon arrival on shore.

The pilot, whose identity is unknown, was taken to Southern Ocean Medical Center in Stafford for treatment of minor injuries. The cause of the accident is currently under investigation by both local police and the Federal Aviation Administration.

The aircraft was a Cessna 150, according to the Associated Press.

Surf City is one of six municipalities that makes up Long Beach Island in Ocean County. A video of the plane crash can be viewed below.