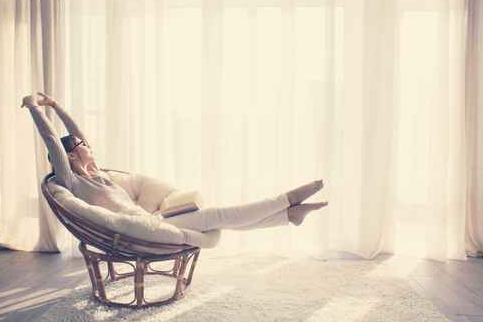 More woman are choosing not to have children, but how well understood are their reasons?

It may be too obvious to point out, but every living person is somebody's child, whether biologically or through adoption. Given the value we all place on our own lives, the growing trend of adults choosing not to have children reflects changes in purpose and status that continue to alter our demographic makeup.

New data from the U.S. Census Bureau's Current Population Survey shows that more women in the United States are childless than at any other point since the figure was first measured in 1976.
Nearly half of women in the 15-44 age group did not have children as of 2014, an increase from 46.5 percent in 2012 to 47.6 percent in 2014. Broken down further, 49.6% of women between 25 and 29 did not have children in 2014, while 28.9 percent of women between 30 and 34 were without children this year.
According to a report in the New York Times late last year, demographers attributed much of the slowdown in births to the realities imposed by economic recession.

“On just about every demographic indicator involving young adults, whether it’s marriage, buying a home or delaying childbearing, it’s all been on hold since the beginning of the recession,” he said. “I think it’ll come back up, and each time new numbers are coming out, I think maybe this will be the moment.”

But this explanation, while possibly true in a detached, statistical sense, may be too reductive as the trend gets more attention. One of the more common explanations given is that more women and men are dedicated to their careers and want to enjoy a certain level of independence, whether married or single.
Beyond financial ability and career focus, many other reasons for this choice are simply subjective, yet have remained largely unexpressed.
A new book of essays edited by author Megan Daum gets the perspectives of thirteen women and three men who share their varying reasons for not having children.  'Selfish, Shallow, and Self-Absorbed: Sixteen Writers on the Decision Not to Have Kids' tackles this subject in the hopes of bringing greater understanding while also fending off insensitive critics who look down on child-free adults without considering their rationale.

As Refinery 29 points out, one of the book's key points is that the choice not to have children doesn't mean child free people don't like or value them. As professionals and relatives, non-parents can often take on important mentorship roles. Ultimately, one essayist argues, the choice is personal and doesn't really need to be publicly discussed unless by choice.