Another study fails to find definitive link between talc powder and ovarian cancer, despite lawsuits alleging it exists 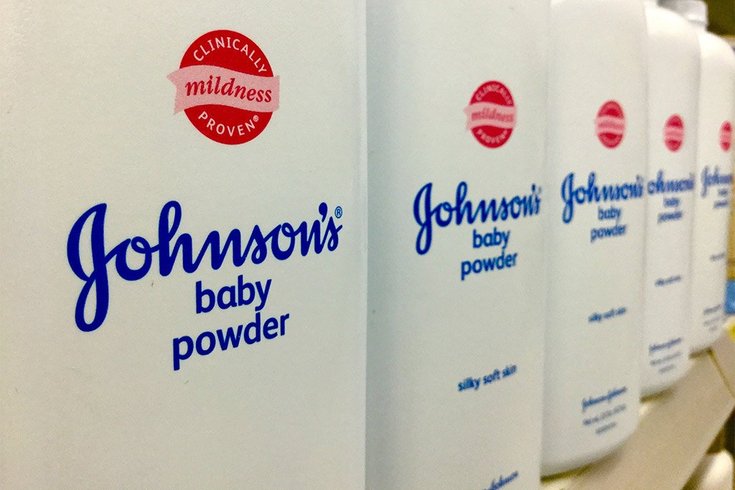 Researchers are still unable to definitively say whether applying talc powder to the genitals increases a woman's risk of ovarian cancer – despite conducting the largest study to date examining the potential link.

Researchers at the National Institute of Environmental Health Sciences (NIEHS) analyzed data from 252,745 women who were asked whether they ever had used talc powder on their genitals. Nearly 40% said they used a baby powder product for feminine hygiene, with 22% saying they used it every week.

Women who reported using talc powder were only 8% more likely to develop ovarian cancer than those that didn't use it, according to the study, which was published in the Journal of the American Medical Association.

According to Katie O'Brien, an NIEHS epidemiologist interviewed by Reuters, this translates to just an extra nine ovarian cases per 10,000 women, a number not large enough to be statistically significant.

Specific brands were not identified by the study. But thousands of lawsuits have been filed against Johnson & Johnson claiming the company's baby powder causes cancer.

In a statement to Reuters, Johnson & Johnson said the study's findings confirm the safety of its products.

Still, researchers did find that talc powder users who had never had a hysterectomy or had their tubes tied had a 13% higher risk of ovarian cancer than women who never used it. The risk was higher for women who applied it every week. But the study notes these findings should only be considered "exploratory and hypothesis generating."

The study didn't investigate whether talc exposure through the lungs can lead to ovarian cancer, a claim that has been made in some of the lawsuits.

The researchers emphasized that because the study has limitations, more research is needed to determine if there is a definitive link between talc powder and ovarian cancer.

The first concerns about using talc powder started in the 1970s when talc particles were discovered in ovarian and cervical tumor tissue, according to CNN. But researchers at the time failed to find enough evidence to make a case against companies that use talc in their products. Since then, studies have offered mixed results.

The current recommendation from the American Cancer Society states that "until more information is available, people concerned about using talcum powder may want to avoid or limit their use of consumer products that contain it."