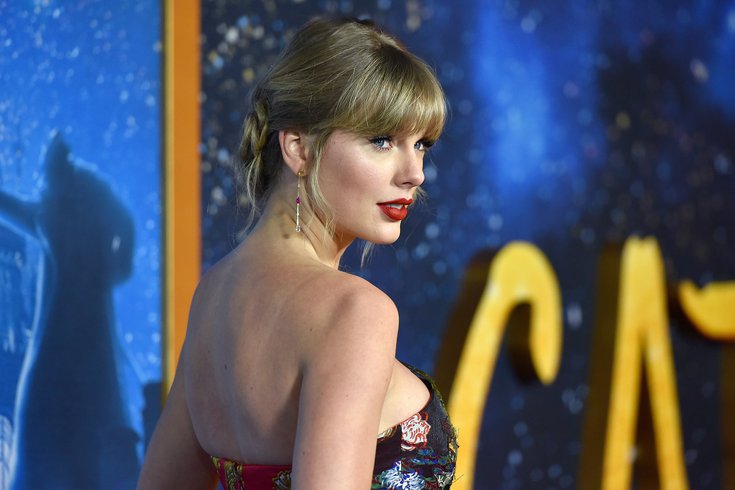 Taylor Swift's surprise release of her eighth studio album, "Folklore," is paying off.

The singer-songwriter sold more than 1.3 million albums worldwide within 24 hours of its debut, according to The Hollywood Reporter. Additionally, the album received more than 80.6 million streams on Spotify, breaking the music streaming platform's record for first-day album streams by a female artist.

The Berks County native also is on track to have three songs debut in the Top 10 on the Official U.K. Singles Chart, Billboard reported. Swift's single, "Cardigan," is set to take the No. 4 position with "The 1" and "Exile" hitting the No. 5 and No. 7 spots, respectively.

Billboard has not released information regarding Swift's placement on the Billboard 200 and Hot 100 as of Monday morning.

The album features collaborations with indie darlings Bon Iver and Aaron Dessner of The National, who co-wrote or produced 11 tracks on the album. It was so secretive that even Swift's record label didn't know about the album until hours before it launched, Dessner said in an interview with Pitchfork.

Dessner said he "hunkered down" in New York after Gov. Andrew Cuomo's stay-at-home order in March and began writing "a ton of music" for Big Red Machine, the experimental rock group he formed with Justin Vernon of Bon Iver. He had a "large folder of ideas that were pretty well on their way" when Swift reached out to him for a collaboration.