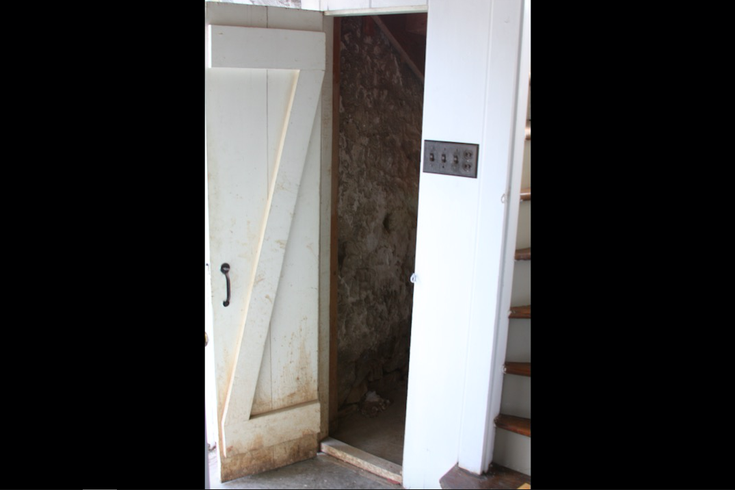 A 72-year-old victim was bound and left in her closet from Feb. 22 to Feb. 26, 2017, following an assault and burglary at her home in East Brandywine Township.

Authorities in Chester County have arrested a 17-year-old suspect in connection with a home invasion in East Brandywine that left an elderly woman locked in her own closet four days, the district attorney's office announced Thursday.

Police responded to the 72-year-old victim's home on Feb. 26 after receiving a call from her daughter-in-law, who found her bound inside a closet at the home on the 1000 block of Creek Road. The victim told investigators that she could only remember stepping out of her vehicle and being struck in the head by a suspect dressed in all black. She was hospitalized with undisclosed injuries.

Prosecutors said the juvenile, a native of Thailand who has not been identified, stole the victim's car, phone, credit cards and other items. He had been residing at Devereux Brandywine, a behavioral health facility nearby the victim's home.

According to police, the victim, who works a regular job, left her home between 9-11 a.m. on Feb. 22 and returned home to find that she had been burglarized. She left for the day and later returned around 7:30 p.m., when she was grabbed and struck as she walked to her home.

During the assault, the suspect allegedly told the victim, "You'll be with Jesus soon."

She was strangled and lost consciousness, police said. A plastic shopping bag was placed over her head and secured around her neck with duct tape. Her arms were restrained using zip ties and her knees and ankles were bound together with duct tape.

Before leaving the scene, the suspect allegedly placed the victim in an unlit closet at the base of stair set, where she would remain without food or water from Wednesday night until Sunday morning. When family members didn't hear from her for several days, the victim's daughter-in-law came to check on her around 10 a.m. on Feb. 26. She was badly dehydrated, malnourished and injured from the assault.

Investigators traced the stolen credit cards and determined that one of them had been used in Maryland. A review of surveillance footage from the store where the purchase was made matched the identity of the juvenile reported missing from Devereaux Brandywine. He was seen exiting the stolen vehicle, a 2013 Silver Fiat 500, and using the victim's credit card inside the store, prosecutors said.

A search warrant executed Devereaux Brandywine turned up the clothing worn during the assault, as well as a pair of sneakers that had been bleached to mask the suspect's footprints, staff at the facility confirmed.

The suspect was arrested on March 1 and charged with attempted homicide, robbery, burglary, aggravated assault, strangulation and related charges. Prosecutors intend to have the case certified to try the juvenile defendant as an adult.

"This juvenile engaged in a brutal attack on the victim, then showed a callous disregard for her life," said Chester County District Attorney Thomas Hogan. "The charged juvenile is lucky that the victim did not die. If the victim had not been found by her family, the defendant would be facing murder charges. The victim showed remarkable courage and resilience in surviving the ordeal. She is strong physically and mentally, and will recover with the help of her family."