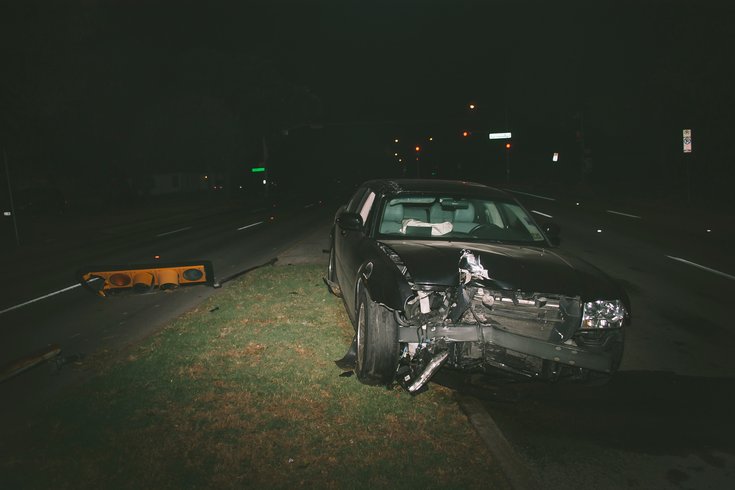 Teen drivers with attention-deficit hyperactivity disorder are far more likely to crash than their peers without ADHD, according to a study conducted by researchers at the Children's Hospital of Philadelphia.

Teenage drivers diagnosed with attention-deficit hyperactivity disorder are far more likely to crash than their peers without ADHD, according to a longitudinal study conducted by researchers at the Children's Hospital of Philadelphia.

They also are considerably more likely to be issued a traffic violation or engage in risky driving behaviors. These behaviors are higher regardless of the age at which the teens obtained their licenses.

"What this study suggests is that we have to go beyond current recommendations of medication and delaying the age of getting licensed to decrease crash risk for teens with ADHD," Curry said.

Researchers analyzed the driving and medical records of 14,936 New Jersey teens who got an intermediate driver's license between January 2004 and December 2014.

Each of the teens were patients at six CHOP primary care practices located in New Jersey – 1,769 of them were diagnosed with childhood ADHD and obtained their driver's license during that 11-year stretch.

The retrospective study was completed by a multidisciplinary team comprised of researchers from CHOP's Center for Management of ADHD and its Center for Injury Research and Prevention. Their findings were published Monday in the medical journal "Pediatrics."