Editor: Users directed others to vote 'no' on immigration survey 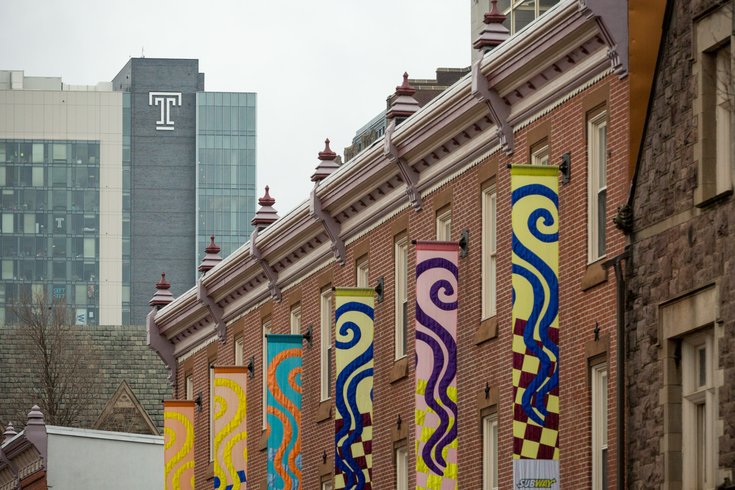 Temple University's student-run newspaper says the results of a recent online poll were skewed by a group of white nationalists who tried influencing the outcome.

The Temple News said in a Facebook post Monday evening that it was recently tipped off about the poll results.

The poll asked readers whether Temple should be a "sanctuary campus," which would bar the university from working with federal immigration officials unless they have a warrant and would have the university refuse to give up a student's immigration status without a court order.

The Temple Faculty Senate voted to make the school a sanctuary campus in December. The move would have Temple join other area schools like Swarthmore College and the University of Pennsylvania that have adopted similar policies.

According to Editor-in-Chief Joe Brandt, the poll was posted online by a group of white nationalists, who directed users to vote "no" on the poll.

"It became clear to us that the voters were for the most part not affiliated with Temple, were not students, faculty and staff, nor part of the surrounding community," Brandt wrote.

Brandt said that because the results were "compromised," the poll has been closed.

The motion to make Temple a sanctuary campus went to the desk of President Richard Englert, although there have been no reports since as to whether he decided to sign off on the move or not. A call seeking comment was not immediately returned early Tuesday morning.

"It is my belief that the schools declaring themselves sanctuary campuses are blatantly disregarding federal law and thumbing their noses at the taxpayers of Pennsylvania," Knowles said in a January press release.