More than 1,000 Owls have flocked to website seeking partners to help their financial situations 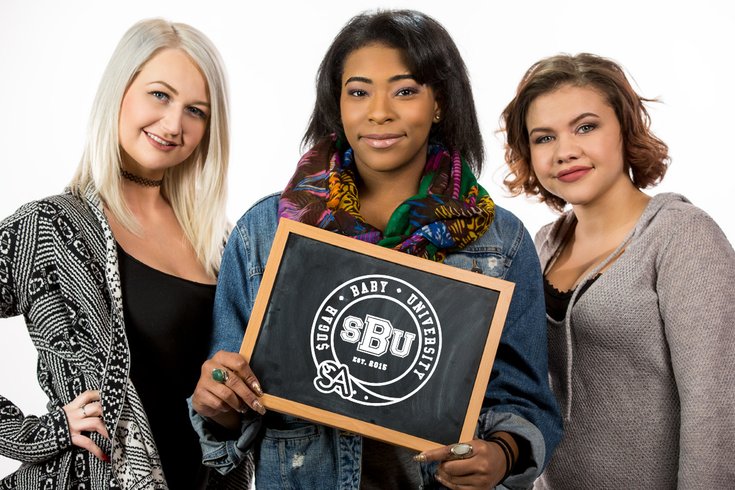 One local university has more students seeking "sugar daddies" and "sugar mommies" to help their financial situations this year than any other U.S. school.

SeekingArrangement, an online dating service, released a list Monday of schools with the most new sign-ups to its website in 2016. North Philadelphia-based Temple University topped the rankings with 296 students registering to become "sugar babies" last year. In 2015, Temple ranked fourth among schools with new sign-ups.

The company, also known as "Sugar Baby University," was created in 2006 to offer (mostly) college-aged individuals looking for financial assistance and wealthy people willing to dote on attractive companions a chance to connect. While the website boasts photos of older men with younger women in provocative poses, older women and younger men are welcome too.

Sex is not required to participate, but the so-called "arrangement" allows partners to define terms of their relationship. "Discretion is the number one rule," the website reads.

Last year, Temple officials lamented the publicity the company has received. The university has not changed its position this year, telling media outlets, "We have no comment other than to marvel at how media outlets continue to give this company free advertising."

Meanwhile, SeekingArrangement is available in 139 countries and maintains that the service gives students an opportunity to alleviate loan debt as underemployment hurts their chances at paying it off.

According to the company's figures, there have been more than 3.2 million arrangements in the United States as of July 2016.