After eight years at the helm, executive says 'the time is right' 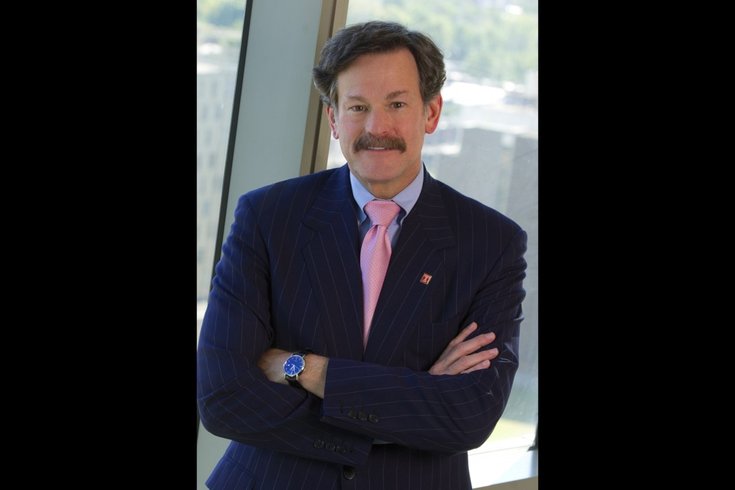 Temple Health CEO Dr. Larry Kaiser will step down from his role at the end of the year.

Dr. Larry Kaiser is stepping down from his role as president and chief executive officer of Temple University Health System.

Kaiser will resign at the end of the year after spending more than eight years in the role, Temple officials announced on Tuesday.

Since taking the helm in 2011, Kaiser has led various organizational changes, including the expansion of its medical school to Lehigh Valley, establishing a network of ambulatory care centers and recruiting advanced medical practitioners.

Earlier this year, the health system announced its finances were back in the black, citing increased state funding, population health revenues and reductions in employee benefit and insurance costs, according to the Philadelphia Business Journal. The system had budgeted a $23.6 million loss for the first nine months of the fiscal year, but instead netted $5.6 million.

Temple currently is finalizing the sale of the Fox Chase Cancer Center, which it purchased back in 2012, to Jefferson Health. The sale also includes Temple's stake in Health Partners Plans, a Philadelphia-based managed care health insurer.

Kaiser said Temple Health's restructuring efforts were "well on the way to completion," making it the right time for him to step away. He will remain until the end of the year to ensure a smooth transition, officials said.

"I feel that we are on a solid path going forward and that the time is right for me to move aside and allow new leadership to take the helm," Kaiser said in a statement. "It is difficult to leave a place where I have invested so much of my passion, energy and enthusiasm, but I think it is important for Temple to allow new leadership to step in and guide the restructured enterprise into its next chapter."

Earlier this year, Kaiser was named one of Modern Healthcare's 50 most influential clinical executives. The publication praised him for spearheading organizational changes that included the elimination of some administrative roles and for pursuing value-based contracts with health insurers, including Aetna.

Many of Temple's patients use Medicaid, which typically provides lower reimbursement rates than private insurers.

Temple President Richard M. Englert praised Kaiser for aggressively attacking Temple Health's "monumental challenges," including its dual role in serving as a comprehensive academic medical center and as a safety net for residents in North Philadelphia.

"Only someone of Larry's vision and drive could have provided the leadership necessary for the organization to excel at every level and the health system today has emerged in a far stronger and more stable position than at any time in recent memory," Englert said in a statement.

Kaiser also is stepping away from his roles as the dean of Temple's Lewis Katz School of Medicine and as senior executive vice president for health sciences.

A thoracic surgeon by training, Kaiser is a former president of University of Texas Health Science Center in Houston. He also held various positions with the University of Pennsylvania's health system.