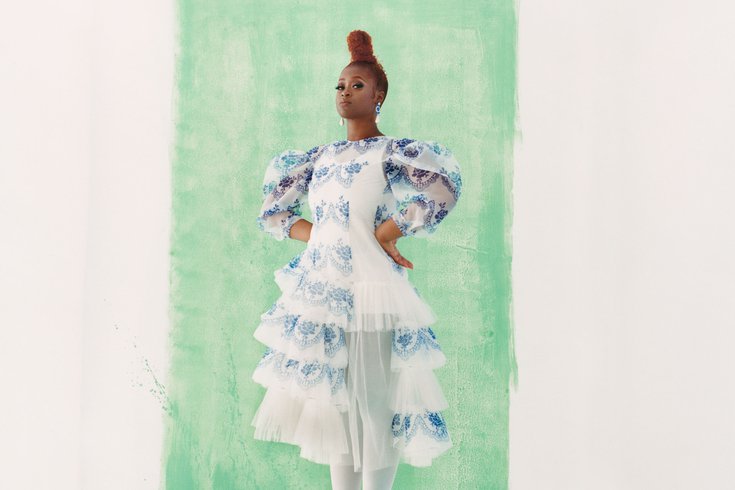 In an interview with Teen Vogue, Philadelphia rapper Tierra Whack talks about wanting to turn the city into a hub for fostering and retaining music talent.

The 24-year-old Philadelphia native gave an interview to the online publication, talking about, among other things, her 2011 appearance in a viral freestyle video and her long-term mission for Philly's music industry. 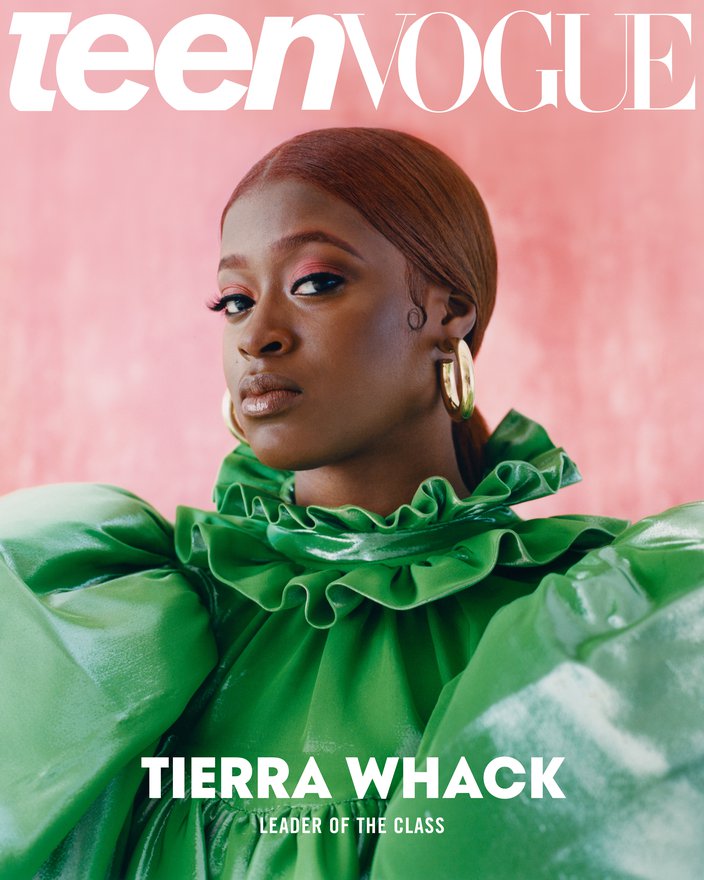 When Whack was 15, then known as Dizzle Dizz, she and her mother happened to drive by Philly's We Run the Streets as they were shooting a video in North Philly.

"She circled the block real slow and she gave me that time. I didn't really give her an answer. But a mother knows her child," explained Whack, who then hopped out of the car to perform a freestyle for the small crowd.

The video went viral and put her on the map in Philly's underground rap scene.

Teen Vogue's article notes that "there hasn’t been any rapper from the city to reach superstardom since Meek Mill's rise to fame nearly a decade ago."

"Girl, I’ll fight somebody over Philly," Whack says in the article. "I like being the underdog. I like the work. I like the responsibility. Y'all ain’t doing it, so I’ma do it."

Teen Vogue calls Whack's long-term goal to build up Philadelphia's music scene "a lifelong passion project that she thinks about every day."

Whack hopes to turn the city into a hub for fostering and retaining talent. Recently, as part of the Vans "Give a Band!" program, the Philadelphia native gave grants to the music programs at five School District of Philadelphia high schools.

Today, I teamed up with Vans to give back to my city. We donated to 5 different high schools to help build their music programs. ❤️🤝

The full interview can be read online at Teen Vogue.