Episodes will be released twice a month 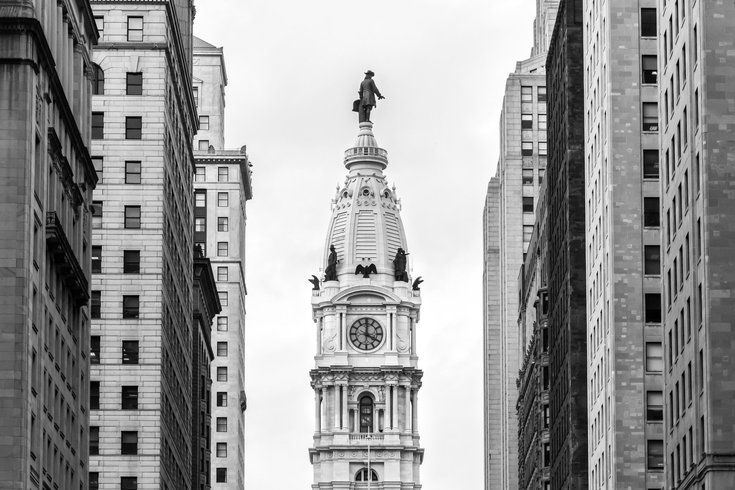 'Love + Grit' is a new podcast all about Philly from Visit Philadelphia, featuring Laiya St. Clair from 'Questlove Supreme.' The first episode is now available to stream. Episodes will be released twice a month.

The first episode of a new podcast all about Philly is now available to stream. "Love + Grit" was recently launched by Visit Philadelphia.

Laiya St. Clair, from the "Questlove Supreme" podcast, is an executive producer and co-host. The other two hosts are Rachel Ferguson and Justin Pizzi of Visit Philly.

RELATED: Jason Segel's 'Dispatches from Elsewhere' is so weird it just might work | 'The Last Degree of Kevin Bacon' is a new Spotify podcast starring the famous actor

The hosts begin Episode 1, which runs just under 30 minutes, by sharing their favorite bakeries and boutiques in the city.

St. Clair gives a shout out to 4th Street Cookies, offering an in-the-know tip. If you go to the stand in Reading Terminal Market after 5 p.m., you can score a cookie for $1.50.

In the upcoming episodes, the hosts will start the show with their quick picks for different topics, so listeners can get to known them – and the city – better.

After the intro, Episode 1 turns its attention to three local women, starting with North Philly native Rashia Bell, an "energetic interior designer" who brought zen to the new Four Seasons Hotel in Philadelphia. She talks about the healing power of crystals.

Her interview is then followed by a discussion with Vashti DuBois, the founder of The Colored Girls Museum in Germantown. Afterward, the founder of Girls Auto Clinic in Upper Darby, Patrice Banks, talks about empowering women to care for their vehicles.

Both the trailer and first full episode can be streamed below from Spotify. "Love + Grit" also is available through Apple and Google. Episodes will be released twice a month.