How much speech do unborn children hear? It varies 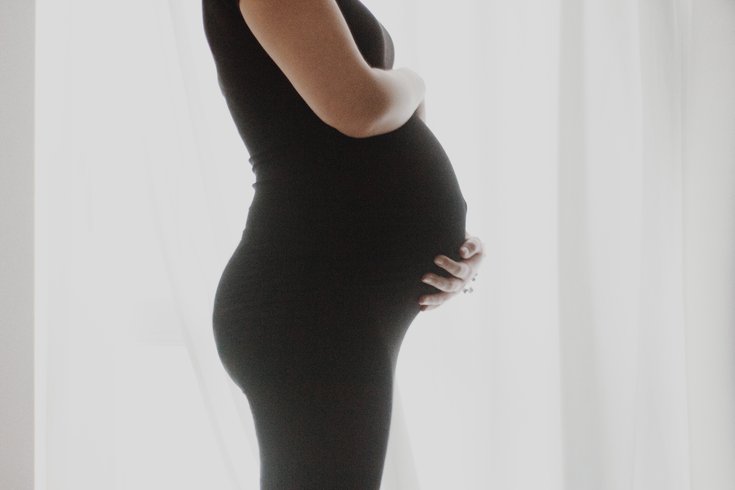 Some unborn children are exposed to as much as five hours of sleep each day, according to an ongoing study at the University of Illinois at Urbana-Champaign.

The language development of a young child can be a fascinating process to observe.

Children generally begin saying their first words around the time they turn one year old. Within another six months, their vocabulary often includes about 10 words. Once they pass their second birthday, toddlers begin to piece together small phrases.

Several studies presented this week at the Meeting of the Acoustical Society of America, being held in Louisville, Kentucky, shed new insights into various areas of language development.

Previous research has found that fetuses develop the ability to hear sounds outside the womb close to the start of the third trimester. But how much have they heard by the time they are born?

Some unborn children hear as much as five hours of language per day, according to an ongoing study being conducted by researchers from the University of Illinois at Urbana-Champaign. Others will hear as little as two hours and 45 minutes each day.

As part of the study, researchers asked pregnant mothers to wear audio recorders for 24-hour periods. They collected more than 2,200 hours of audio and had a computer algorithm analyze the recordings to determine how much speech was heard by the fetus in a given day.

Once born, the babies in the study will receive a hearing test at three months of age. Researchers hope to determine whether there is a relationship between prenatal language exposure and the development of the brain's hearing center.

The information potentially could help hospitals gain a better understanding of how much speech a premature baby in the neonatal intensive care unit should hear in order to maintain the same development as babies born full-term.

WHO'S TALKING TO WHO?

But another study found that children more frequently initiate conversations with their parents – a finding that runs counter to common assumptions.

Researchers from Washington State University miked up 17 toddlers and recorded their conversations for day-long periods. In all, they gathered more than 1,400 hours of recordings.

After normalizing the data to account for families that are naturally more talkative, they found that children most frequently initiated the conversations, followed by their mothers and then their fathers. They found no differences in how girls and boys initiated conversation.

Researchers hope to use the information to develop new, targeted therapies to help children who have language delay or behavioral issues.

As part of their study, researchers taught toddlers new words during a learning task presented by people of varying ages. They found that the toddlers learned more effectively by listening to other children.

This could indicate that toddlers are more attuned to the sounds of voices that resemble their own. Researchers believe the ability to selectively learn may serve as a basis for generating preferences among social groups later in the life.