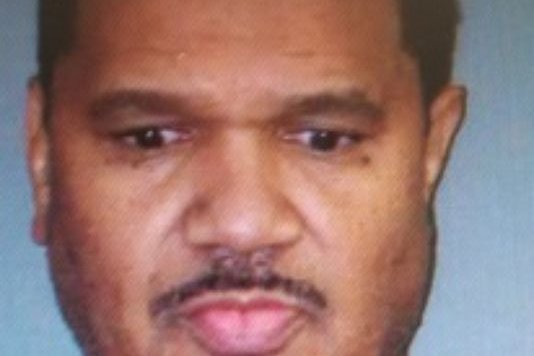 Philadelphia resident William Claiborne, 58, is alleged to have had a female client at a South Jersey adult-daycare facility, where he worked as a caregiver, inappropriately touch him.

An employee of a South Jersey daycare facility for mentally challenged adults was charged with sexually assaulting a client.

Authorities allege William Claiborne, 58, had a mentally challenged woman he was assisting touch him in an "inappropriate sexual manner."

Claiborne worked as a caregiver for the agency.

Claiborne is held at the Burlington County jail after being arrested Wednesday. Bail is set at $50,000.

He was taken into custody in Delanco, the town where he worked. The case will be presented to a grand jury for possible indictment.

The alleged assault occurred at a daycare center for adults that is run by Friends of Cyrus, which is named for the autistic son of the center's founder.

According to the daycare's website, "Services are provided in a safe and dignified manner that assists the client to maintain the highest level of physical, mental and psychosocial well-being."

A request for comment Thursday from the facility's corporate office was not immediately returned.

The case was investigated by detectives from the Delanco Police Department and the Burlington County Prosecutor’s Office.

Anyone with additional information is asked to call the Burlington County Prosecutor’s Office Sexual Assault/Child Abuse Unit at (609) 265-5879.