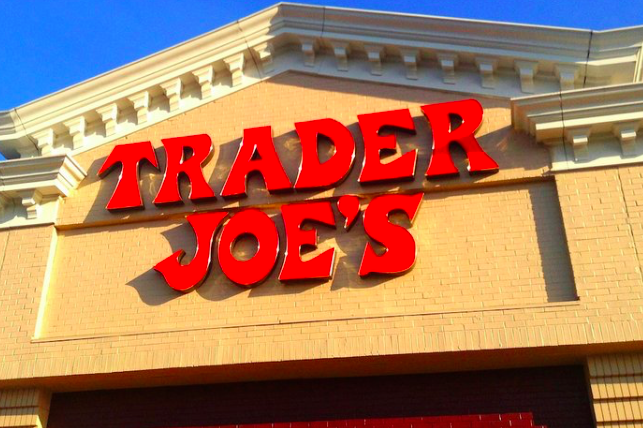 A fire broke out at a New Jersey Trader Joe's location a day before its scheduled grand opening in Bridgewater. Police said the damage was isolated to the rear of the building, but a hole was cut in the roof to ventilate the building.

A Trader Joe's store set to open in central New Jersey caught fire on Thursday morning, damaging the store a day before a scheduled grand opening.

The fire allegedly broke out around 11:15 a.m. at the Bridgewater store located at 315 Promenade Boulevard, according to police.

Investigators said he fire was located in the rear interior walls of the store and that workers had been welding in the area.

While the damage was limited to insulation and sheetrock, firefighters had to cut a hole in the roof to ventilate the building.

The company announced late Thursday that it will still hold the grand opening as planned on Friday, Nov. 1 at 9 a.m., with an opening ceremony at 8:55 a.m.

Trader Joe's has been expanding across New Jersey, adding stores this month in Brick Township, Denville and Cherry Hill. The popular grocer has 13 other locations spread across the state.