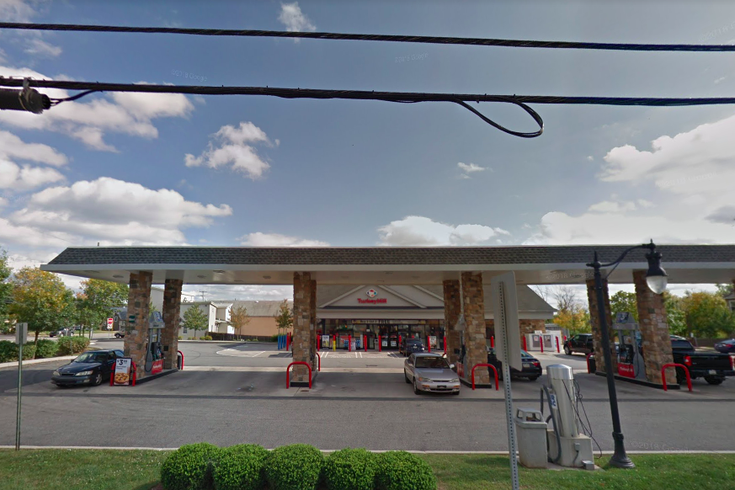 In an effort to discourage drug use in its bathrooms, Turkey Hill Minit Markets has reportedly installed blue bulbs at several Pennsylvania locations, becoming the second state's second convenience retailer to test the lights' effectiveness.

The theory behind blue lights is that they make it more difficult for heroin users to locate their veins. Researchers have debated whether the lights actually have the intended effect on drug users.

A 2013 study by the Harm Reduction Journal, based on interviews with drug users, suggested that the impact is minimal and might even be detrimental.

"While there was general agreement that blue lights do make injecting more difficult, a small number of participants were entirely undeterred by them," the study concluded. "Half would use a blue-lit washroom if they needed somewhere to inject urgently."

Read Hayes, a University of Florida researcher and director of the retail industry-backed Loss Prevention Research Council, told the Associated Press he believes the lights are worth installing.

“The hardest-core opiate user still wants to be accurate. They want to make sure the needle goes in the right spot,” said Hayes.

The push to ward off heroin users comes as some Pennsylvania retailers reported alarming discoveries in their restrooms, from discarded needles to slumped over drugs users. In some cases, employees were shocked to find victims of fatal overdoses.

For Turkey Hill Minit Markets, which has 260 store locations, the blue lights were part of several other security enhancements made beginning last November.

Matt Dorgan, the chain’s asset protection manager, told the AP the lights have been highly effective at the locations where they have been deployed.

“It’s a pretty dramatic reduction," Dorgan said. "We haven’t had a single overdose.”