Incredibly, this is the second Pa. Weis Market frozen shrimp theft of 2018

What’s the deal with shrimp thieves?

According to the Manheim Township Police Department, two men entered a Weis Market in Lancaster Township on Monday and emerged with a lot of stolen frozen shrimp — $211.79 worth.

That’s a lot of shrimp!

The police department is asking anyone with information to call at (717) 6569-6401, or submit a tip anonymously, so they can bring the “seafood snatchers” to “savory justice.” 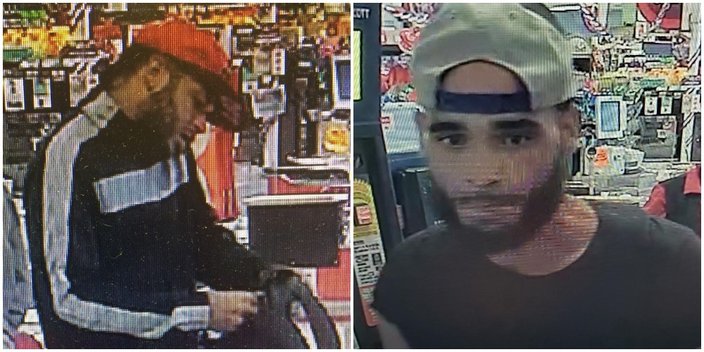 It’s good to know that we’re all keeping a (sea) level head here.

And here’s an incredible sentence for you: This wasn’t the first time a Pennsylvania Weis Market was robbed of frozen shrimp in 2018. Three men stole several bags of shrimp back from a Susquehanna Township Weis Market back in January.

Then, in May, the Philadelphia Police scanner was reportedly looking for a man with a “duffel bag full of shrimp,” which resulted in plenty of laughs on the internet.

Overheard on the police scanner: Search underway for a man with a "duffel bag full of shrimp"@PhillyPolice, something sounds 'fishy' 🤔 #FishyFriday

Philly Police, for what it’s worth, told PhillyVoice it had no information on the incident at the time.

All in all, it seems like it’s time to beef up security around frozen shrimp in Pennsylvania. Guard your freezers. No crustaceans are safe.