More than 3.6 million babies were born in 2020, the fewest number of newborns in over 40 years 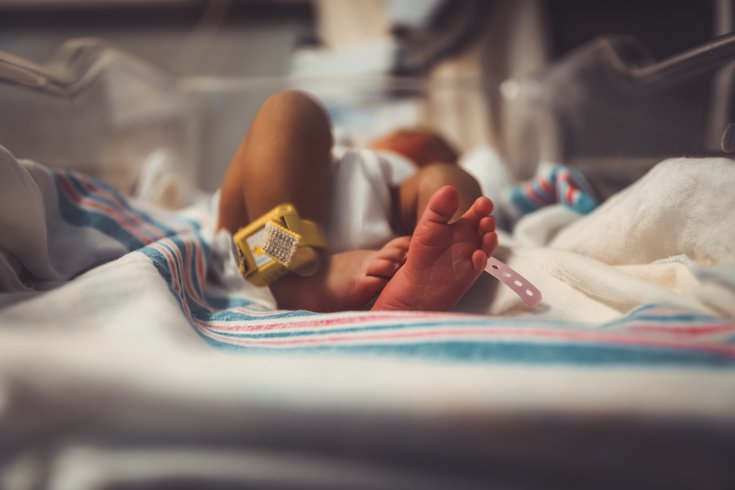 For the sixth straight year, the United States birth rate continued to decline as the number of babies born in 2020 was the fewest in over 40 years.

Just over 3.6 million babies were born last year, the lowest number of newborns since 1979, according to a provisional report released Wednesday by the U.S. Centers for Disease Control's National Center for Health Statistics.

It was a 4% drop from 2019, when 3.75 million babies were born in the U.S., doubling the 2% average annual decline since 2014. It was the largest single-year decline in roughly 50 years, according to the Associated Press.

Both numbers are at their lowest point since federal health officials began tracking such data more than a century ago, according to the AP. The general fertility rate is half of what it was in the early 1960s.

Additionally, the report found that the lower fertility rate is leading to the U.S. remaining below replacement level for the 14th straight year. Replacement level refers to whether a given generation can have enough children to replace itself.

Roughly 12 years ago, the estimated rate was about 2.1 children per U.S. woman, according to the AP. That rate dropped to 1.6 last year, the lowest number on record. The U.S. has generally hovered below replacement level since 1971, and every year since 2007.

The birth rate dropped among mothers of each major race and ethnicity analyzed. Birth rates fell the most among Asian American women by 8%. The smallest decline was among Hispanic women at 3%. The birth rate among Black and white women decreased by 4%.

"The fact that you saw declines in births even for older moms is quite striking," lead author Brady Hamilton told the Associated Press.

The cesarean delivery rate, which had been declining since 2009, rose to about 32% in 2020. The number of babies born small or premature fell slightly to 10% after rising over the previous five years.

The report released Wednesday by the CDC looked at data based on population estimates from the 2010 census, as well as counts of all birth records received and processed by the National Center for Health Statistics as of February. The report reviewed more than 99% of birth certificates issued last year.

Birth rates in younger women have been dropping in recent years, with many women waiting until later in life to have children. Public health experts also cited the COVID-19 pandemic as having an impact too.

A follow-up report to further investigate the cause of the decline is being worked on, Hamilton said.