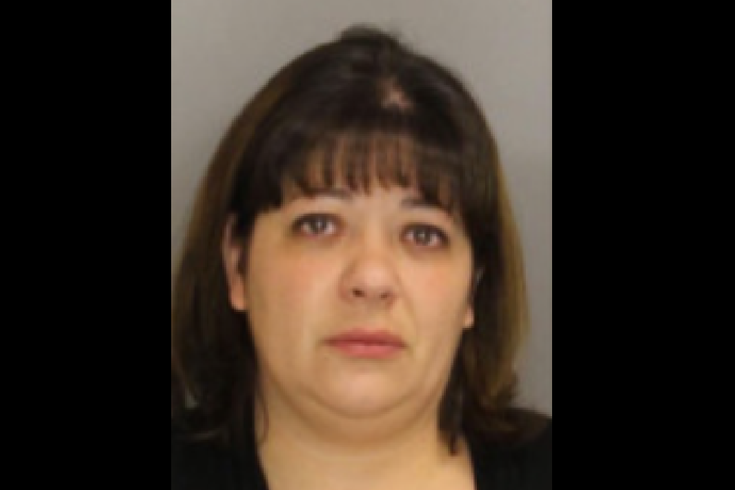 An English teacher at Upper Dublin High School in Montgomery County was charged Monday with Institutional Sexual Assault after investigators say she allegedly had an inappropriate relationship with a male student.

According to Upper Dublin police, Rose M. Limuli, of Lansdale, engaged in a sexual relationship with the student from December 2015 until authorities became aware of the allegations on March 31. At that point, Upper Dublin detectives and the Montgomery County District Attorney's Office conducted an investigation.

On Monday, Limuli was charged with 12 counts of Institutional Sexual Assault. The charges were filed in Magisterial District Court in Ambler with the Judge Patricia Zaffarano.

The School District of Upper Dublin is committed to providing a safe and productive learning environment that enables our students to grow and achieve their goals with their teachers as positive role models.

That is why we are dismayed to learn that the District Attorney’s office has charged Upper Dublin High School teacher Mrs. Rose LiMuli with Institutional Sexual Assault today, May 2, 2016.

As a result of these charges, Mrs. LiMuli has been suspended pending the outcome of the criminal proceedings.

In compliance with Pennsylvania Law, Department of Education Regulations and School District of Upper Dublin policies, Mrs. LiMuli went through the required background checks for criminal record and child abuse history clearances, commonly known as Act 34 and Act 151. Those background checks gave no indication of any previous criminal behavior.

Recognizing the emotional impact that this news could have on both students and members of our high school faculty/staff, guidance counselors will be available for consultation.

The District has worked in full cooperation with law enforcement regarding this matter and will continue to do so. If you have any additional information which you wish to share, please contact the Upper Dublin Police or the Superintendent.”

Limuli's bail was set at $50,000 unsecured under the condition that she have no contact with the victim or other students.

A preliminary hearing has been scheduled for May 16, 2016 in District Court.