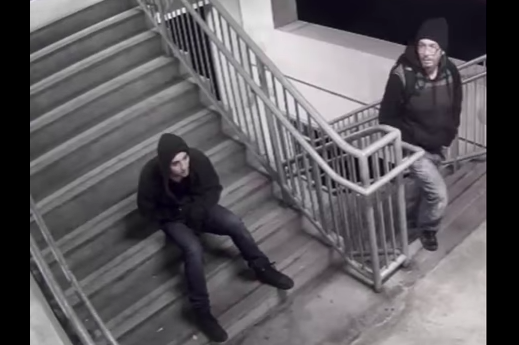 Philadelphia Police are seeking two suspects who allegedly ransacked a woman's car in late January and stole two tickets to Super Bowl LII, along with other items and $150 cash.

Police said a 38-year-old woman parked her car inside the parking garage at 1001 N. Delaware Ave. on the night of Jan. 26. It had been ransacked when she returned around 4:30 p.m. the next day, about a week before the Eagles beat the New England Patriots in the Super Bowl, police said.

The tickets, one pair of Michael Kors boots, a Luis Vuitton clutch purse and a social security card were taken along with $150 cash, police said.

A three-minute-long video released by the police department on Thursday shows two suspects arriving to the garage in a grey sedan with a damaged front passenger-side door and parking there around 11 p.m. They are then shown walking through the garage and ultimately driving away around 11:22 p.m.

The video does not show the alleged incident.